Saul said there was a general concern that the low figures meant the province was not conducting enough tests. 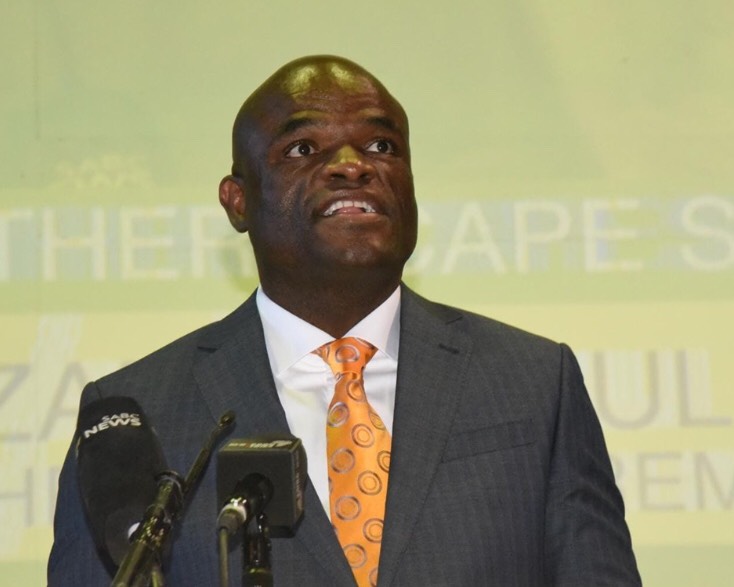 Northern Cape Premier Zamani Saul has said the province could hit its Covid-19 peak at the end of August, or beginning of September.

Saul was speaking at a briefing in Kimberley on Wednesday where he gave an update on the Covid-19 situation in the province.

He said he was happy with the low levels of transmission, with 888 positive cases, six deaths and 237 recoveries. The province has the lowest Covid-19 impact in the country.

However, he added that with the easing of lockdown levels a rise in cases was inevitable, and projections suggested this might happen in August, going into September.

As a result, the province had increased its screening and testing capacity.

Saul said there was a general concern that the low figures meant the province was not conducting enough tests.

“We have the figures of people we have tested which we think, as a province, is quite fair but there is absolutely no way that the provincial government can embark on any form of malice to hide figures of people who have been exposed to Covid-19 because that’s not going to help [fight] the virus,” Saul said.

This was to ensure that when schools open, “children are not unnecessarily exposed to Covid-19” and the health department is able to respond to the virus.

Acting head of the department of health Dion Theys presented a breakdown of Covid-19 cases in the province.

The JT Gaetsewe district has 83 positive cases, nine recoveries and one death.

Namakwa has 28 positive cases, seven recoveries and no deaths.

The Pixley Ka Seme district has 320 positive cases, 79 recoveries and one death.

The ZF Mgcawu district has 107 positive cases, 77 recoveries and one death.

The mean age that has experienced the brunt of Covid-19 infections in the province is 30 to 60 – a deviation from the national trend of 60 and older.

Theys said 14 nurses, eight community health workers and five doctors have been infected with Covid-19 in the province.

Head of the department of education Tshepo Pharasi said since schools reopened on 8 June, 54 schools in the province did not open owing to issues of personal protective equipment and water access.

He said their most challenging area was managing staff and teachers with underlying health conditions.

A total of 25 schools have so far been affected by the virus, with nine having to close, Pharasi said.

He added that 23 teachers and 13 pupils have been infected with Covid-19.

Pharasi said they were working with the health department, and assured parents that schools were safe and healthy environments.