According to a report, a group of directors-general resolved to recommend to the national coronavirus command council that almost all sectors of the economy should be opened up to save it. 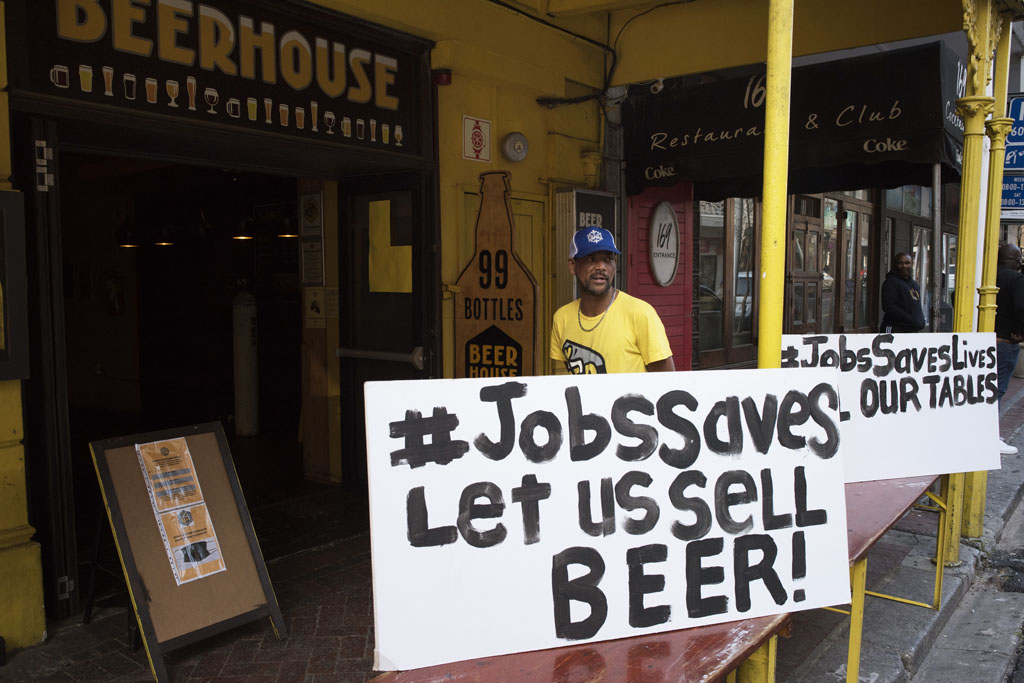 An announcement could be made soon that South Africa is moving to Level 2 of the lockdown as a way of saving the country’s battered economy.

TimesLive reported on Wednesday that a group of directors-general (DGs) have recommended to the national coronavirus command council (NCCC) that South Africa should move to Level 2 of the lockdown.

The publication reported that if Cabinet accepts this recommendation, the country could move to Level 2 lockdown this week, which would see more sectors of the economy opening up.

The DGs reportedly met on Sunday where it was resolved that it should be recommended to the NCCC that most sectors of the country’s economy should be allowed to operate, with preventative measures enforced, while crowded places would remain closed.

One source who reportedly attended the DGs’ meeting on Sunday told the publication that a failure to open up the economy would result in it being damaged further.

The NCCC reportedly convened a meeting on Tuesday where the recommendation by the DGs, as well as from other structures, was discussed.

Meanwhile, on Tuesday morning, Health Minister Dr Zweli Mkhize said it was too early to lift the national state of disaster.

Agri SA has said that the ban on the sale of alcohol “is creating corporate carnage” and has urged the government to reconsider it “to allow the agricultural sector to continue contributing towards economic growth”.

The ban on the sale of tobacco products has been said to have also adversely affected the country’s economy.

Another hard lockdown incoming? Phaahla says it's 'too early' to say
2 days ago
2 days ago 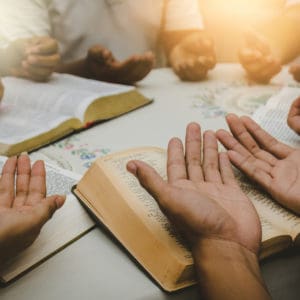 Another hard lockdown incoming? Phaahla says it's 'too early' to say
2 days ago
2 days ago