SA is facing isolation amid fears over new Covid strain

Despite this, Al Jazeera’s Haru Mutasa, reporting from Johannesburg, said the mood in the country was 'festive'. 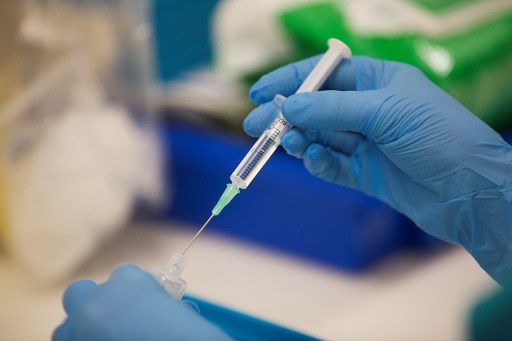 South Africa is facing increasing isolation as more countries ban travel over the discovery of a new variant of the coronavirus.

Israel, Turkey, Germany, Saudi Arabia and Switzerland are among countries that have halted air travel to and from South Africa following the announcement that a new variant of the Covid-19 virus is driving South Africa’s resurgence of the disease, with higher numbers of confirmed cases, hospitalisations and deaths.

According to health officials and scientists leading the country’s virus strategy, the new variant, known as 501.V2, is dominant among recent confirmed infections in South Africa’s current wave.

The new strain, different from the one in the United Kingdom, appears to be more infectious than the original virus.

South African scientists are studying if the vaccines against Covid-19 will also offer protection against the new strain.

Professor Salim Abdool Karim, chairman of the government’s Covid-19 Ministerial Advisory Committee, said in a briefing to journalists on Monday that preliminary data suggested the new strain was dominating South Africa’s latest wave, which is spreading faster than the first.

In response to the resurgence of Covid-19, the South African government introduced tougher lockdown restrictions, which include limited days and hours for the trade of alcohol and the closure of beaches in areas identified as hotspots.

Despite this, Al Jazeera’s Haru Mutasa, reporting from Johannesburg, said the mood in the country was “festive”.

“You see people flocking to the beaches, having their parties. Some are wearing masks, others are not,” she said, adding that flight bans were a blow to the tourism sector.

“South Africa’s tourism industry had relied pretty much on this time of the year on people coming in from Europe, the Middle East, Asia and other parts of the world.

“Now these businesses are feeling the pressure. A lot of hotels in Durban are closed. In Johannesburg, many of the big hotel chains are also shut. Lots of people are losing out on work.”

South Africa currently has more than 8,500 people hospitalised with Covid-19, surpassing the previous high of 8,300 recorded in August.