The province is also receiving military assistance in its hospitals, having approached the military for staffing assistance. 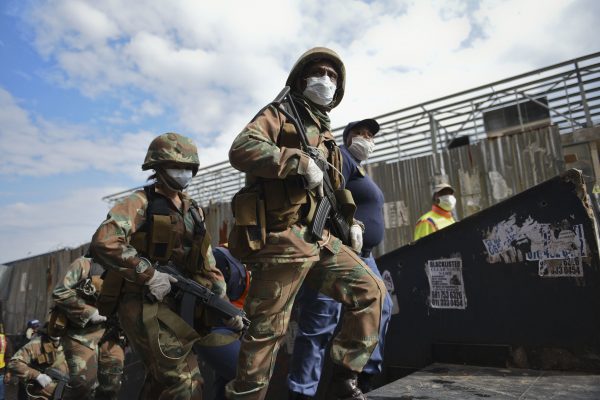 The South African National Defence Force (SANDF) has, since Tuesday, been deployed to parts of the Western Cape to support local law enforcement in identified hotspots.

In response to a query from News24, the South African Police Service (SAPS) said a contingent of SANDF members had started operations in the Cape Town metro on Tuesday and in the Garden Route on Saturday.

“The areas the deployments already covered include, among others, Khayelitsha, Nyanga, Delft, Kraaifontein, Mfuleni, Mitchells Plain, Lentegeur, Samora Machel and Philippi East. In addition, the deployments focused on the Disaster Management Act regulations in relation to enforcing the curfew between 21:00 and 06:00,” said police spokesperson Brigadier Novela Potelwa.

ALSO READ: SANDF stepping up the fight against illegal crossings from Zimbabwe

On Wednesday, Police Minister Bheki Cele confirmed the SANDF had been roped in to assist the police to keep bathers away from beaches along the Garden Route in the Western Cape.

The province is also receiving military assistance in its hospitals, having approached the military for staffing assistance. 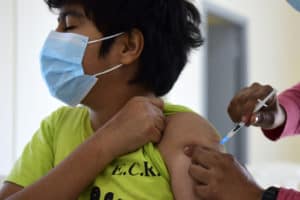 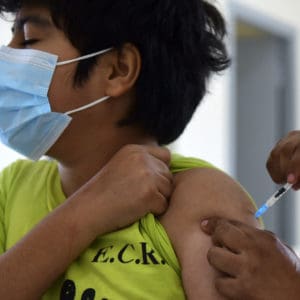