The premier said even though they had increased the number of beds, they would be adding more in the coming months. 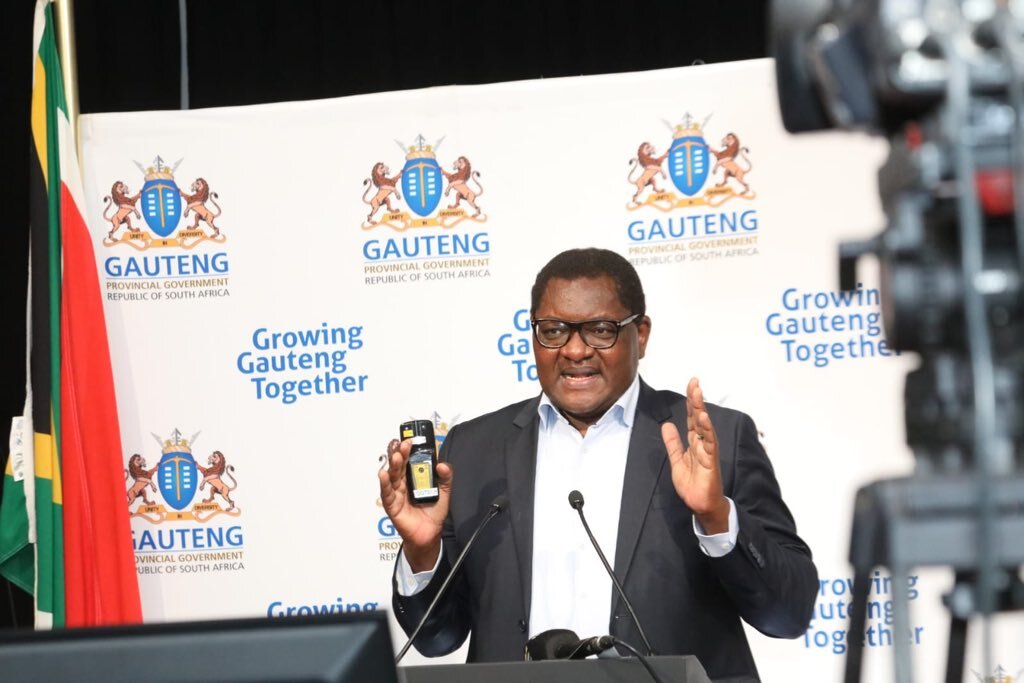 Gauteng Premier David Makhura says the province has more than enough beds to counter the surge of Covid-19 in the province.

He said this while delivering a report by the provincial command council on the response of Covid-19 in the province.

On Monday, Makhura visited the Steve Biko Academic Hospital after disturbing images and videos of overcrowding did the rounds on social media as Covid-19 infections the Tshwane hospital wreaked havoc.

Despite the effects of the second wave putting a strain on Gauteng’s healthcare system, Makhura was adamant the province was capacitated to deal with the situation.

The Provincial Command Council gives an update on COVID-19 in Gauteng https://t.co/AYuxUasfCG

“We have the better capacity at the moment to face the second wave than we had, in terms of the number of beds as well as the number of personnel and we also have the technology, remember those beds go with technology.”

ALSO READ: ‘We are just waiting for the president’ – Did Makhura slip up about SA’s next ‘family meeting’?

Makhura said even though they had increased the number of beds, they would wbe adding more beds in the coming months.

“We do not know how raging and how deep the pandemic will go in terms of the increases. We will also increase or put additional ones in February.”

Makhura also addressed the issue of more young people getting infected and the increase of infections as holidaymakers returned to the province.