Gauteng health spokesperson Kwara Kekana said there were staff shortages because some staff members got infected. 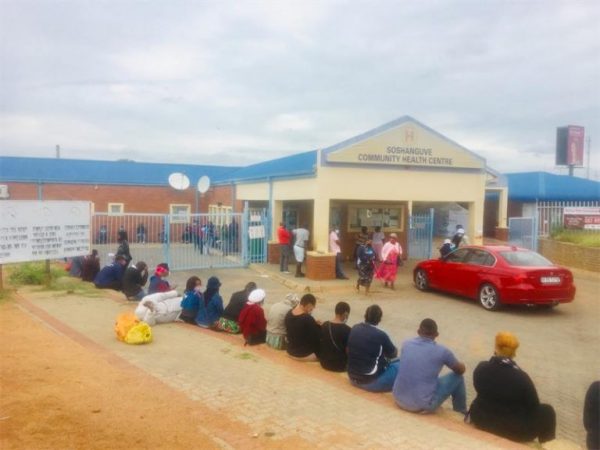 Photo : Frustrated residents waiting to be tested for Covid-19

Soshanguve residents say they have been going from clinic to clinic in the township this week, trying to be tested for Covid-19, only to be turned away by staff.

On Monday residents, who were standing in a queue at the block BB clinic waiting to be tested, told Rekord they have been turned away at around 11:00 because of a lack of staff or lab forms.

They said they were told by someone at the hospital that the clinic has only two working nurses as the others are in self-isolation. On Friday, they were reportedly told the clinic has run out of lab forms.

A resident, who was standing in a queue at the clinic, spoke on condition of anonymity said she had been turned away every day since last week Thursday as the lines are cut off at 11:00.

“I started showing symptoms at work last week and they told me to get tested. I have been turned back since Thursday. I also came here on Saturday, but they told me they only test from Monday to Friday. My frustration is I cannot go back to work or self-isolate because I must get my results to show them at work.

“The process is frustrating. We are only told to queue and later told to go back home because they are done testing for the day. The lack of communication from the clinic is frustrating. I now fear that I might lose my job or even contract the virus while standing here.”

Councilor of the area, Rose Maake, said she received a call from a resident complaining about one of the clinics turning people away because they did not have lab forms.

“I have been to the clinics in my area and there are huge challenges there. They do not have lab forms and they do not have enough staff. Most of the staff are in quarantine.”

Maake said the other challenge that was raised by the staff in the clinic was the collection of specimens. 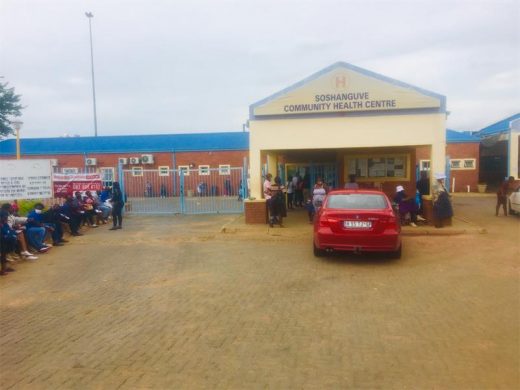 Photo :Frustrated residents waiting to be tested for Covid-19

“There’s nothing the nurses can do if there are no lab forms and few staff; it is beyond their control.”

Gauteng health spokesperson Kwara Kekana said there were staff shortages because some staff members got infected. The staff who are still at the clinic must cover all primary health care duties as well as testing.

Kekana said the forms ran out last week Wednesday at the block BB and block JJ clinics in Soshanguve because of high demand.

“These forms have a unique identifier, which the laboratory uses as a tracking number; therefore, without these forms the facilities were unable to take specimens.

“On 6 January, Eersterust community health clinic borrowed some of the clinics’ forms. On 8 January, the normal number of forms were received from the National Health Laboratory Service (NHLS).”

ALSO READ: Funeral parlours feel the sting of the pandemic

She added that the number of Covid-19 tests done in Tshwane clinics have increased from about 900 per week in October to 6 000 per week in January.

“Bigger facilities such as community health centres test an average of 100 patients per day, while the smaller clinics test about 25 patients per day. The results takes three to four days.”

Maake urged residents to follow all the regulations that were announced to prevent the spread of Covid-19.

“Ignorance is going to kill a lot of people. I urge the police and metro police to do their work and arrest those who are not wearing masks.”

Unpacking South Africa’s excess deaths. What is known and where the gaps are
8 hours ago
8 hours ago 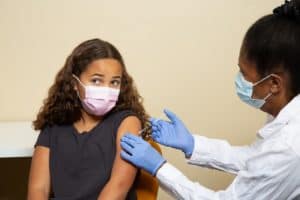 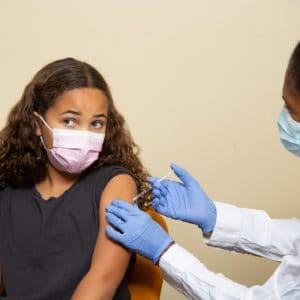 Unpacking South Africa’s excess deaths. What is known and where the gaps are
8 hours ago
8 hours ago