Priscilla Tozama Mantashe, who was an MP serving in the trade and industry portfolio committee, died on Sunday. 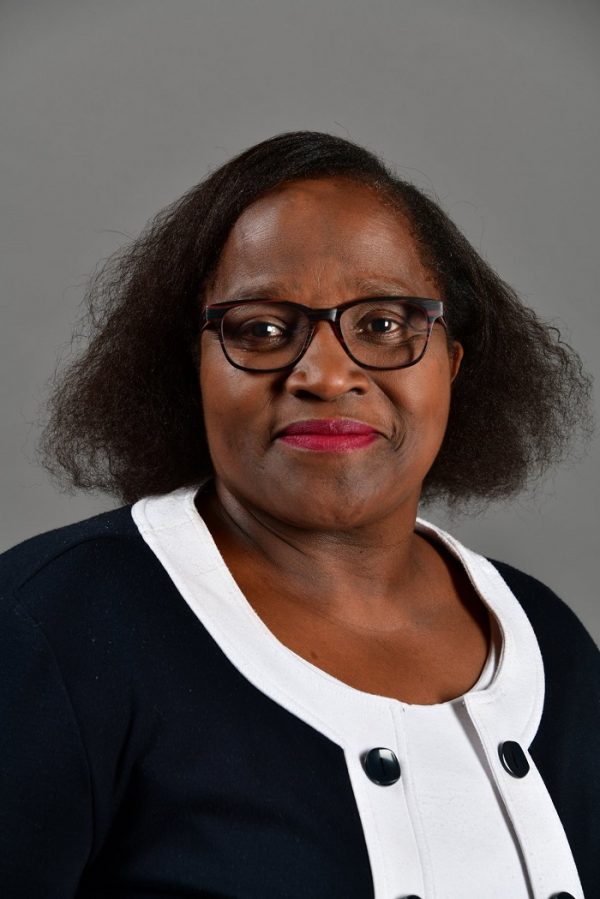 The ANC parliamentary caucus on Monday sent its condolences to the family of the governing party’s national chairperson, Gwede Mantashe, after the passing of his sister Priscilla Tozama Mantashe from Covid-related complications.

Tozama, who was an MP serving in the trade and industry portfolio committee, died on Sunday after weeks of hospitalisation.

“As the ANC parliamentary caucus, we extend our heartfelt condolences to the entire Mantashe family, her brother, our national chairperson comrade Gwede Mantashe, minister of mineral resources and energy, as well as her children and loved ones,” said the party’s parliamentary spokesperson Nomfanelo Kota in a statement.

Kota said Mantashe’s passing left a deep void and had robbed the caucus of a dynamic gender activist and cadre with a deep commitment to the improvement of the conditions of the lives of workers.

“In her honour, we will pick up her spear and continue to fight all forms of gender-based violence [GBV] and corruption. We further commit to strengthen our resolve to build a better country for all our people as we battle the second wave of the pandemic and have great hope that the arrival of the Covid-19 vaccine today will alleviate the plight of our people,” Kota said.

The ANC has lost several MPs due to Covid-19-related illness including Nombulelo Hermans, Nomvuzo Francisca Shabalala, Martha Mmola, and last month the Minister in the Presidency Jackson Mthembu.