Pastors ‘disappointed’ in Ramaphosa over ‘old’ rules on faith-based gatherings

'The president did not consult and he followed the old manuscript of last time by allowing 50 people.' 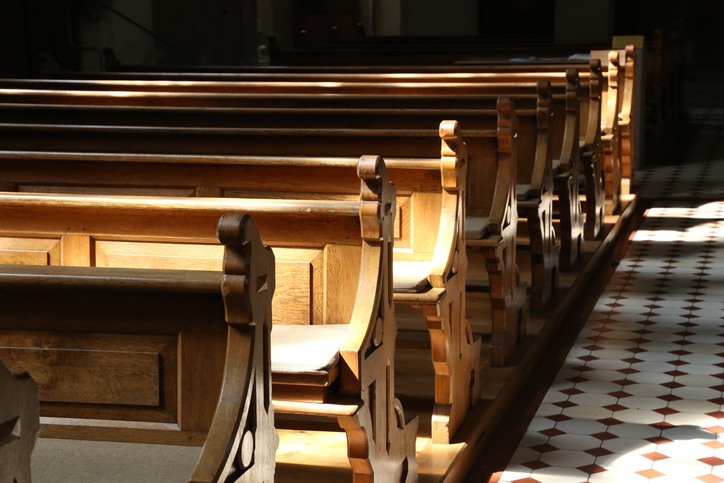 A group of pastors have expressed disappointment with President Cyril Ramaphosa’s announcement on Monday evening on the number of people allowed to attend faith-based gatherings, accusing government of having a blanket approach on the matter.

In his televised address to the nation, Ramaphosa said gatherings may not exceed 50 people for indoor venues and 100 persons for outdoor venues.

“Where the venue is too small to accommodate these numbers with appropriate social distancing, then no more than 50% of the capacity of the venue may be used,” the president said.

However, Pastors Against Church Closures on Tuesday said this would be unworkable for most churches and called on government to allow places of worship to operate like supermarkets and pharmacies.

The organisation’s spokesperson MoAfrika Maila told The Citizen that the president had failed to consider the different dynamics of churches, particularly when it comes to service attendance and the number of members churches have.

“We must also bear in mind that we have churches that are 50 years old that have got probably 5000 members and their building can take up to 3000 people. These kinds of things must be taken into consideration. You can’t say a building that takes 2000 people must take only 50 people,” Maila said.

Last month, Pastors Against Church Closures marched to the Union Buildings and handed over a memorandum to the Presidency, asking that churches be allowed to reopen under the amended level 3 lockdown regulations.

Maila said the latest decision by government would see some church members excluded from religious gatherings, despite some churches dividing their services into different attendance times in order to adhere to health and safety protocols and maintain physical distance.

“This thing will really have a bad impact, you can’t have a blanket approach. He [Ramaphosa] had a blanket approach that doesn’t serve much of a purpose or probably he is of the opinion that those who are fighting are from the so-called small churches, especially us the charismatic and pentecostal churches,” he said.

Maila also complained about the lack of consultation from government, saying churches also played an essential service to their communities.

“If there was consultation these issues could have been brought into the light. The president did not consult and he followed the old manuscript of last time by allowing 50 people. If he consulted we could have shown him the different churches that we are dealing with,” he said.