He ended up speeding, he admitted, and traffic offers eventually pulled him off the road and arrested him for negligent driving. 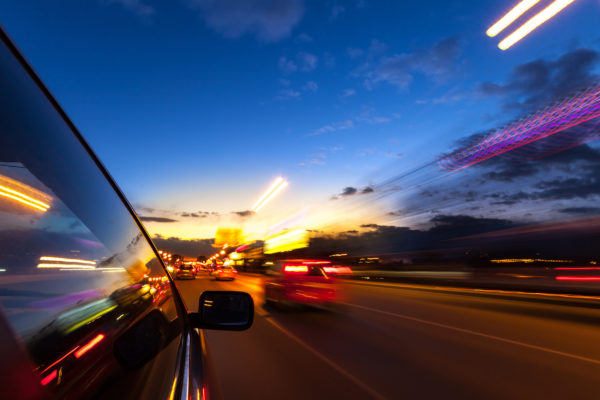 A 70-year-old Cape Town man who was desperate to see his dying wife one last time, was arrested for negligent driving while he made his way to her and by the time he was released, it was too late.

Arnold Tembo said his wife Joan contracted Covid-19 and recovered. But doctors discovered that she had water in her lungs and eventually, she had to be hospitalised.

Due to Covid-19, many hospitals are not allowing visitors.

He called her doctor on 24 March and asked if she could be discharged from hospital after he hadn’t seen her in more than a month. However, the doctor told him that his wife was in a critical state and that she could not be discharged.

“I insisted on coming to the hospital but the doctor said that by the time I get there it would be too late,” Tembo told News24. “I got into my car and rushed to Lentegeur Hospital.”

He ended up speeding, he admitted, and traffic offers eventually pulled him off the road and arrested him for negligent driving.

He begged them to have mercy, asked them to escort him to the hospital to see his wife and said they could arrest him later. But his pleas fell on deaf ears.

“I just wanted to hear her final words,” Tembo said as he sobbed.

He said he spent about two to three hours at the Manenberg police station while they took his statement, and was only released at around 16:00.

“I am shattered. I know people keep telling me to be strong”, he said. “But how can you be strong when you lose someone you’ve shared 36 years with?”

Tembo is scheduled to appear at the Athlone Magistrate’s Court for the negligent driving case on 7 April.