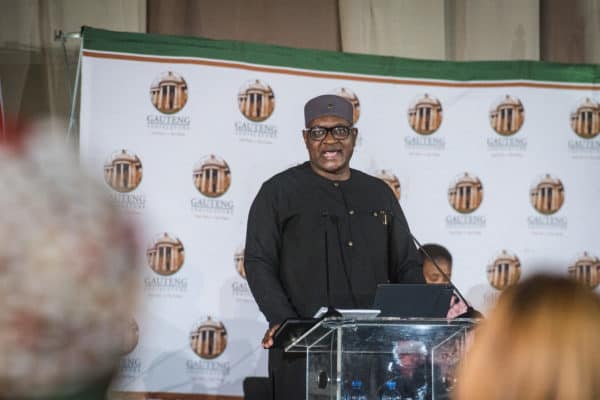 Gauteng has reached the peak of the third wave of Covid but numbers are still very high and the healthcare system remains strained.

“The increase in hospital admissions continues to place a heavy strain on the health system in both public and private sectors.”

“Government and the private sectors continue to monitor the situation and where the need arises, beds will be repurposed to create additional capacity for those requiring hospital care,” Mhaga said.

Scientists have warned that although numbers are starting to decrease in Gauteng, the drop is not enough. The province is concerned that there might be a change in the downward trajectory of new Covid infections due to recent protest actions.

“These protests might cause the province to take longer to flatten the curve,” noted Mhaga.

“If you are sick and have mild Covid symptoms, isolate yourself, including from your immediate family for 10 days. It is important to self-isolate for 10 days, even if you feel better.”

Epidemiologist Prof Quarraisha Abdool-Karim has warned the ongoing looting in parts of the country could be seen as possible Covid superspreader events.

“The looters who are in large numbers in confined spaces for hours are the recipe for superspreader events. And while we will not see that for the next seven or 10 days, it’s really not the curveball we need at this point in time,” she said.

Abdool-Karim was speaking during a Zoom briefing hosted by the Defend our Democracy campaign focusing on the current civil unrest.

She said the unrest was affecting preparations for the third wave in KwaZulu-Natal.

“Through the looting, there has been enormous trauma injuries and burns that surgeons have to spend many hours on in facilities that are now being diverted from their preparatory activities for the upcoming third wave.

“We have seen essential services blocked and interruptions of the vaccination programme that should have seen at least a million people vaccinated in this week.”