Gauteng continues to be the epicentre of the third wave leading with the majority of Covid-19 cases accounting for 27%. 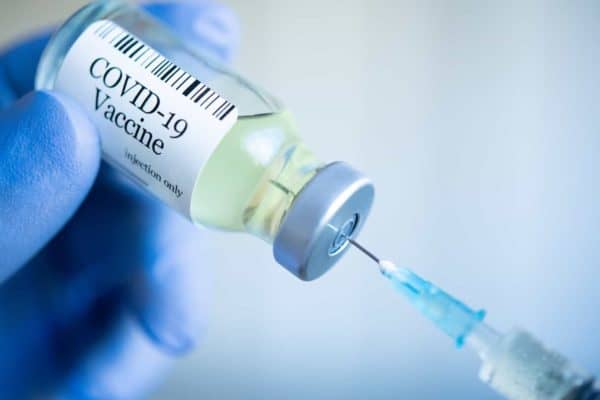 On Monday, the National Institute for Communicable Diseases (NICD) reported 5,683 new Covid-19 cases that have been identified in South Africa.

The institute said that this brings a total number of laboratory-confirmed cases to 2 383 490, representing an increase of 24.3% positivity rate.

“As per the National Department of Health, a further 243 Covid-19 related deaths have been reported, bringing total fatalities to 70 018 to date,” the institute said.

It said that 14 587 196 tests have been conducted in both public and private sectors.

Gauteng continues to be the epicentre of the third wave, leading with the majority of new cases and accounting for 27% of the national statistics.

Pharmaceutical manufacturer Aspen Pharmacare is set to release its first batch of the single-dose Johnson & Johnson (J&J) Covid-19 vaccine from its plant in Gqeberha, Eastern Cape.

This comes after government’s plans to accelerate its inoculation programme following the recent violent protests and looting in parts of KwaZulu-Natal and Gauteng.

With Aspen producing 220 million doses of the J&J vaccine for the African continent, the manufacturer said the vaccines will be further distributed throughout South Africa.

“In addition, vaccines from these batches will be made available through the African Union Vaccine Acquisition Task Team platform.