The coronavirus pandemic has killed at least 4,234,618 people worldwide since the virus first emerged in late 2019, according to an AFP compilation of official data. 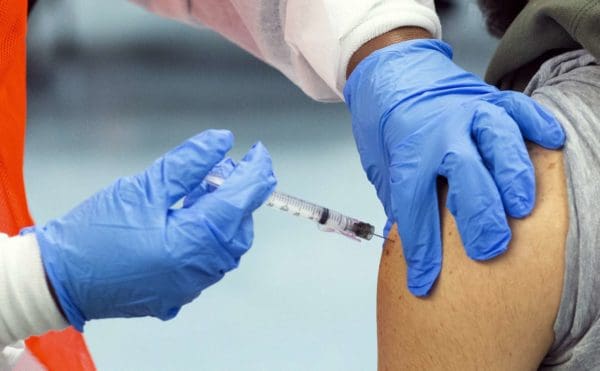 China is testing the entire 11 million population of Wuhan – the city where the virus was first discovered – as outbreaks of the highly contagious Delta variant threaten the country’s bid to keep a lid on the pandemic.

Tourists have been banned from entering Beijing with transport links between several regions suspended and the eastern city of Yangzhou locked down.

The French Caribbean island of Guadeloupe returns to partial lockdown for at least three weeks after a “catastrophic” Covid outbreak. Its similarly hit Caribbean neighbour Martinique went into full lockdown on Friday.

And the French Indian Ocean island of Reunion has also begun a fortnight of tougher restrictions including a 6:00 pm to 5:00 am curfew.

Republicans attack former US president Barack Obama’s plans to celebrate his 60th birthday with a party on the upscale island of Martha’s Vineyard despite the fact that all guests will have to be vaccinated and have a negative test before attending.

Australian carrier Qantas and its low-cost arm Jetstar is to send home 2,500 workers without pay from mid-August for two months, the airline says, as virus outbreaks and lockdowns kill demand for flights.

French pharmaceutical giant Sanofi, which has lagged behind rivals in developing mRNA vaccines, buys a US firm specialising in the technology.

It paid $3.2 billion (2.7 billion euros) for Translate Bio, with which it has been working to develop an mRNA Covid jab.

England’s September cricket tour of Bangladesh has been postponed until 2023 because of the virus.

The delay means players from both sides will be able to take part in the cash-rich Indian Premier League, which resumes in the United Arab Emirates on September 19.

The coronavirus pandemic has killed at least 4,234,618 people worldwide since the virus first emerged in late 2019, according to an AFP compilation of official data.