The Western Cape, Northern Cape and Free State are 'at their highest points ever'. 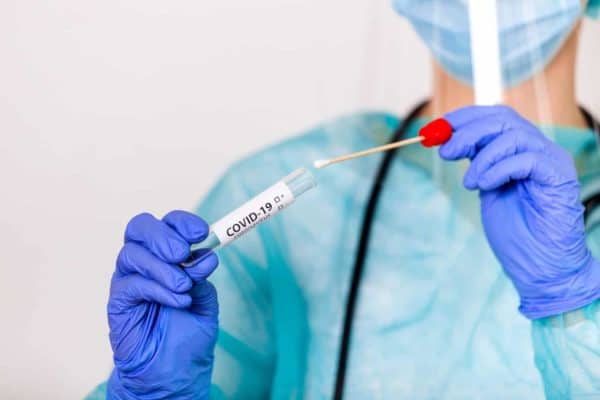 Back in July, Acting Health Minister Mmamoloko Kubayi said the number of new Covid-19 infections began to decline, but added that the country “was not out of the woods just yet” with regards to the third wave.

Despite a dip in new infections, the health minister at the time expressed concern over the “many gatherings we saw during the unrest in Gauteng and KwaZulu-Natal”.

She said it may lead to a surge in numbers, which indeed, it has. The latest stats show the third wave of Covid-19 infections is gaining momentum again, especially in the southern parts of the country.

Senior Researcher at the Council for Scientific and Industrial Research (CSIR), Ridhwaan Suliman, on Wednesday said the epidemiological trajectory “does not make for pretty reading at the moment”.

It showed that KwaZulu-Natal and the Eastern Cape are still on a sharp increase, while the Western Cape, Northern Cape and Free State are “at their highest points ever”.

Suliman said: “A large increase in confirmed Covid-19 cases again, with ALL provinces showing an increase. Test positivity rate up again, 7-day average back at 21.7%, after showing a slow decline for a while”.

Deaths on the rise

In addition, data released by the health department and The National Institute For Communicable Diseases Of South Africa (NICD) on 18 August show an increase in deaths across all provinces:

The daily increase and decline of Covid-19 infections continued in South Africa as the country reported 14,728 new infections in a 24-hour cycle.

“As per the National Department of Health, a further 384 Covid-19 related deaths have been reported, bringing total fatalities to 78,377 to date”, reads the statement.

It said that a total of 15,752,534 tests have been conducted in both public and private sectors. And if that wasn’t bad enough, the fourth wave of Covid-19 infections is predicted to hit SA by December 2021.