Looking back: These graphs show severity of the third wave in SA

A brief history of the third wave in South Africa, in graphs. 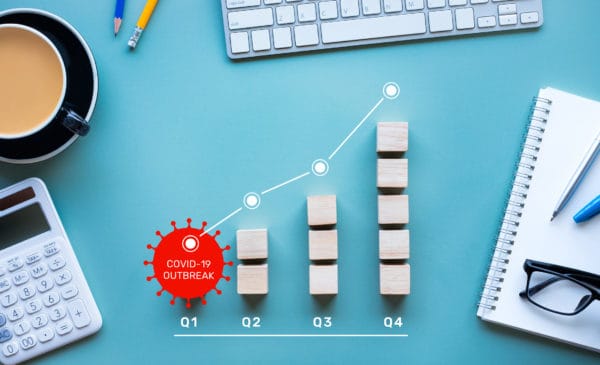 With new Covid cases on the decline in Gauteng – along with hospitalisation and deaths too – experts declare the third wave to have passed.

This is by no means an invitation to rest on our laurels. Back in August, Prof Salim Abdool-Karim said South Africa could almost certainly experience a fourth wave.

He said it was expected to occur in December. The only way through, he said, was to ensure South Africa has a “very high level of vaccination”, meaning 70%-80% of the population should be vaccinated.

Senior Researcher at the Council for Scientific and Industrial Research, Ridhwaan Suliman, on Sunday said: “With test positivity below 10%, I think we can declare the third wave in Gauteng to have passed.”

Suliman also shared a graph depicting the waves in the province – and aptly captioned it: “I hope to never have to share this graph ever again.”

The third wave began to peak in May 2021, after a brief spike in April. By the second week of May, the seven-day moving average showed a 46% increase in new cases.

At the time, Gauteng and the Northern Cape were South Africa’s worst-affected provinces, with the health department saying increased vigilance was needed.

The image below shows the three waves by province. The tipping point of the first wave occurred on 9 July 2020, when South Africa recorded 6 531 cases in a 24-hour period.

The second waved rolled in on 8 January 2021, with the highest increase per day a record of 6 969 cases. In stark contrast, the third wave peaked in July and exceeded 16 000 cases per day.

The graph also shows Gauteng to be the worst-affected province, with new infections and hospitalisation largely driven by the Delta variant.

By the end of July, KwaZulu-Natal and the Western Cape reported a surge in new infections as well. Acting Health Minister Mmamoloko Kubayi-Ngubane at the time expressed concern for the sharp rise in the Western Cape.

“If you can recall, Gauteng has been the epicentre of the third wave and now the majority of new cases in the last 24 hours are from Western Cape with 29% of the new cases, followed by Gauteng with 27% new cases.”

A graph issued by the national department of health shows the corresponding lockdown levels for each spike in new infections.

At the time of publishing, however, South Africa’s new infection rate was down by 26%, hospitalisations are down by 15%, deaths are down by 15% and the test positivity rate is at 15.9%.

The cumulative number of detected Covid cases in South Africa now stands at 2 819 945, with 5 931 new cases identified over a 24-hour period.