Religious group asks Concourt to allow them to stay unvaccinated

A religious group has approached the Constitutional Court in an urgent bid to have the president and Cabinet interdicted from making getting a Covid vaccination compulsory. 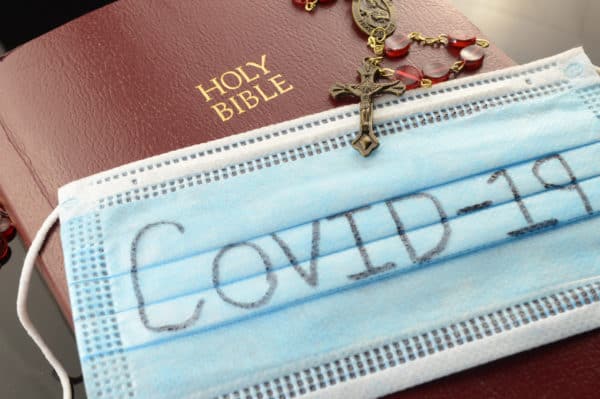 While there are no such plans known to be in place, Marothi Josias Mashashane, who heads up the South African National Christian Forum, in papers before the country’s apex court, has complained of “the attitude of the employers against the non-vaccinated employees” and of the news that the University of Cape Town was considering a mandatory vaccine policy from next year, with the institution’s senate this week having voted in favour thereof.

“The applicant will argue that such action comes down to discrimination. A public university’s aim is to make tertiary education accessible to all in the country. By introducing vaccine passes at these institutions, universities deprive certain students and prospective students of the right to receive education and it grants more rights to others based on those students’ medical conditions,” said Mashashane, who is self-represented.

“It is shocking that there is an assumption that young people could be denied access to higher education institutions on the basis of their vaccination status … The government should rather do everything in its power to make universities and other tertiary institutions as accessible as possible, rather than preventing students from entering the premises”.

He also took aim at the idea of vaccination passports.

“Christians are now forced to take a Covid vaccination against their religious beliefs as they are told that government is preparing a Covid passport, and, without it, they won’t be allowed to go to church. This is further discrimination and creates a stigma to those who choose not to vaccinate,” he insisted.

Mashashane said the case was about the freedom to choose. He also said the forum wanted the president and Cabinet ordered “to protect the constitutional rights of all South Africans, regardless of the decision to take or not to take vaccination”.