A further 108 Covid-19 related deaths have been reported, bringing total fatalities to 87,525 to date. 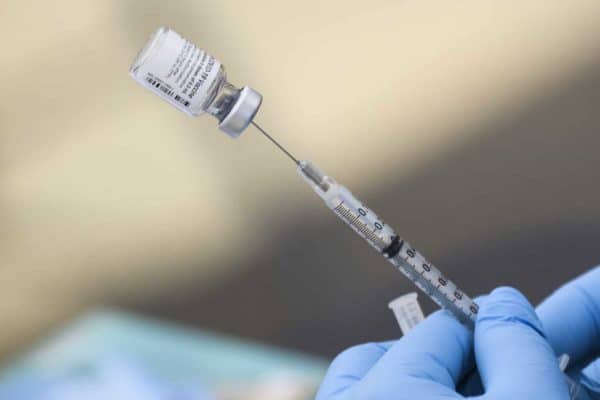 As of Wednesday, South Africa has recorded a total of 2.900,994 positive cases of Covid-19, with 2,106 new cases identified since the last report, the National Institute for Communicable Diseases (NICD) has announced.

This increase represents a 4.6% positivity rate.

A further 108 Covid-19 related deaths have been reported, bringing total fatalities to 87,525 to date.

17,649,727 tests have been conducted in both public and private sectors

There has been an increase of 143 hospital admissions in the past 24 hours.

The Gauteng provincial government on Wednesday noted another milestone of having administered 4.520,419 vaccines.

Of that figure, Gauteng has 2.074,635 people who are fully vaccinated.

“This milestone comes at the time when the province will be taking part in the national Vooma Weekend as from 1 to 3 October, which will intensify efforts to get as many people as possible vaccinated to beat the anticipated fourth wave later at the end of this year,” said the province in a statement.

“The province continues to ramp up the vaccination programme through ongoing partnership with private sector, media, civil organisations and faith-based organisations. Additional vaccination sites, including POP-UP vaccination sites and those operating over the weekend are being opened to accomodate those who are unable to get vaccinated during the week, and to take the vaccines to the people.”