Concern as millions not returning for second vaccine dose

While at least 11 million people had been fully vaccinated, more than 14 million still need to get their second dose. 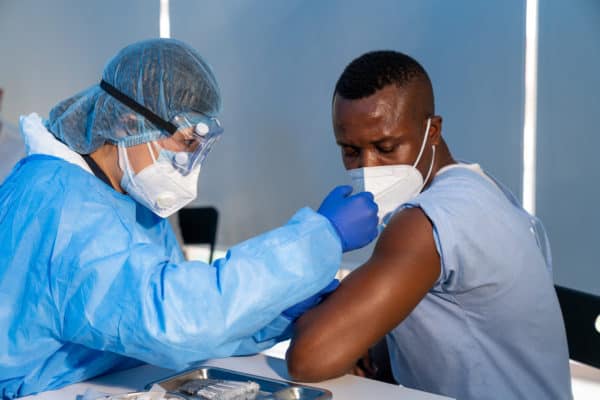 To vaccinate or not to vaccinate – is the question many people have been asking themselves in time for their second dose, and fear of side-effects has been the biggest reason why people are not coming back after the first vaccine dose.

While the health department has been working hard to increase vaccination coverage, many hospitals have pointed out that a number of people who have taken their first dose, haven’t returned.

While at least 11 million people had been fully vaccinated, more than 14 million still need to get their second dose.

“What I have seen is that people are afraid that the second jab is worse and people do not get immunity from one jab with the Pfizer, they need the second dose to receive at least 80-90% protection,” said family physician Dr Gail Ashford.

According to the National Institute for Communicable Diseases (NICD), if the side effects following the first jab were mild/ moderate, people should have the second jab. However, if there has been a severe allergic reaction, the second dose isn’t advisable.

“Vaccines are designed to give you immunity without the dangers of getting the disease.

It’s common to experience some mild-to-moderate side effects when receiving vaccinations,” the NICD said.

“This is because your immune system is instructing your body to react in certain ways: it increases blood flow so more immune cells can circulate, and it raises your body temperature in order to kill the virus.”

Gauteng premier David Makhura previously urged people to return for their second dose and said people were pitching up to get the first dose of Pfizer but not coming back, as he feared Gauteng might fail to reach its vaccination target.

“From a population immunity point of view, reaching 70% is still the ideal thing to do. I wouldn’t want to change the target. But I can see the rate at which we are vaccinating, we will not reach that target by mid-December,” he said.

The most common mild side effects after vaccination include: pain, swelling, or redness where the vaccine was injected, mild fever, chills, feeling tired, headache, muscle and joint aches.

Less common side effects reported for some vaccines include difficulty breathing, swelling of the face and throat, a fast heartbeat, bad rash all over your body, dizziness and weakness.

Epidemiologist Dr Jo Barnes said the first shot of the vaccine was important to prime (switch on) the immune system to get it ready to make antibodies against the coronavirus.

“This process takes a little time and that is why there is a waiting period in between the shots. The second shot then stimulates the large-scale manufacturing of protective anti-bodies,” she said.

“It is therefore of crucial importance that people make sure that they get both shots.” 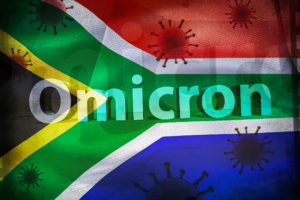 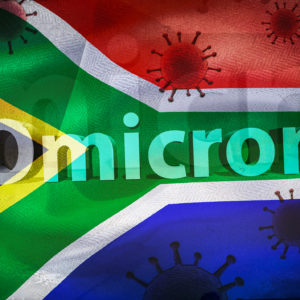