Sharing is not caring this festive season

Even though a Boksburg hookah bar offers separate mouthpieces and pipes, staff don’t intervene when they see people sharing. 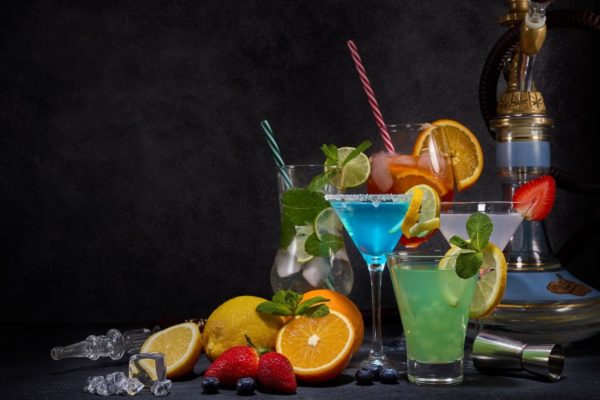 The sin industry is reminding its customers that sharing is not caring for this festive season, especially as the numbers of new Covid infections are on the rise again, signalling the coming of a fourth wave.

Last year, during the first ban on tobacco and alcohol, Minister of Cooperative Governance and Traditional Affairs Nkosazana Dlamini-Zuma, became the butt of endless jokes and viral videos when she was quoted as saying, “when people zol, they put saliva on the paper, and then they share that zol“.

Sharing is not caring

But it’s not far from the message coming from small businesses and major stakeholders in the sin industry.

A manager who did not want to be named at a Greenside-based hookah bar, Jounieh Cafe, said like other businesses, they had also battled to stay afloat during the lockdown and especially during the ban on tobacco.

“We’ve asked our customers to buy separate mouthpieces and pipes, which we sell on-site to ensure there is no direct sharing of pipes,” said the manager.

He is hoping the increased infection rates won’t bring on additional bans that will prevent them from operating.

A staff member at The Classic India Hookah Bar in Boksburg said they also sell separate mouthpieces and pipes to diners.

“But you can’t police everyone. People come in with their friends and the people they are around the most.” said the staff member, who also did not want to be named.

Even though the restaurant offers separate mouthpieces and pipes, staff don’t intervene when they see people sharing.

“Sometimes those people are couples, and it’s not reasonable to expect them to maintain social distancing and not share when they are in close proximity at home,” she said.

For example, the brewery is running a #TakeDecemberBack campaign, which encourages everyone to get vaccinated.

“SAB is a pro-vaccination company, and we see vaccination as critical to our nation’s economic recovery,” said the organisation.

The company has formed a partnership with the government to help them reach its vaccination goal of immunising 10 million adults by December.

SAB’s efforts have included converting some of its breweries into pop-up vaccination sites for the general public and driving awareness campaigns all over the country.

“Further alcohol bans are unsustainable and will decimate the industry. It will take the industry – and the economy – years to recover from the effects of the previous three bans,” said SAB.

The National Liquor Traders (NLT) association echoed this sentiment, saying they are worried as the country heads into its peak trading period with the threat of a fourth wave.

“NLT have held tavern rallies across the country where vaccinations were administered to liquor traders and patrons alike,” said spokesperson Lucky Ntimane.

“As NLT, we affirm our belief that vaccination is key to managing the Covid-19, and we will endeavour to support all government efforts to getting our people vaccinated.”

The tavern industry alone is estimated to be over R50 billion annually and comprises over 39,000 taverns. 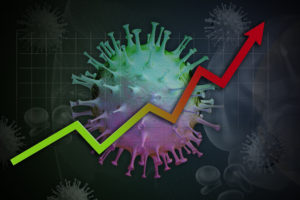 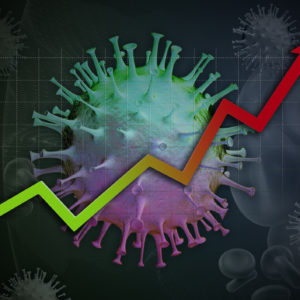 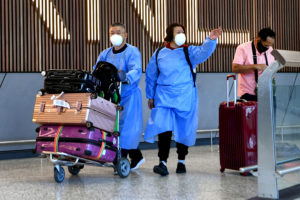 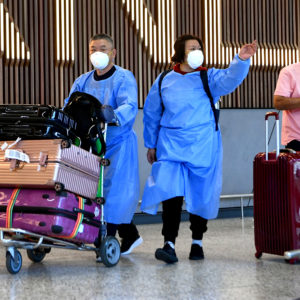 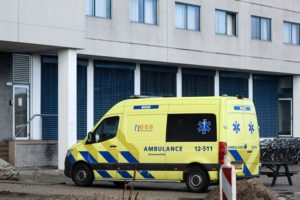 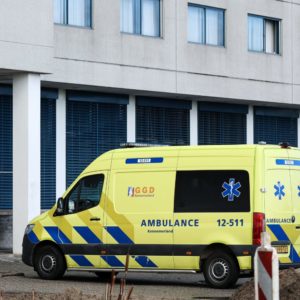