As per the National Department of Health, a further 9 Covid-19 related deaths have been reported, bringing total fatalities to 89,975 to date. 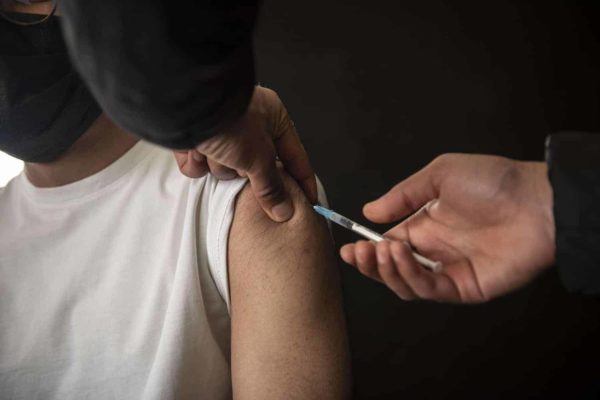 This increase represents a 26.4% positivity rate.

As per the National Department of Health, a further 9 Covid-19 related deaths have been reported, bringing total fatalities to 89,975 to date, the National Institute for Communicable Diseases (NICD), a division of the National Health Laboratory Service, announced.

19.785,993 tests have been conducted in both public and private sectors.

There has been an increase of 175 hospital admissions in the past 24 hours.

The City of Tshwane is the global epicentre of the newly detected Omicron Covid-19 variant, according to the South African Medical Association (SAMA).

The association’s Dr Fareed Abdullah says the rapid resurgence in new Covid-19 cases reported in Gauteng province could be attributed to the new variant, which was first documented by local scientists in Tshwane.

He said last week the Tshwane district recorded almost 10,000 new Covid infections in just five days, compared to other parts of the country.

“I think it’s a common cause now that the new infections in Gauteng are being driven by the omicron variant and Tshwane has had the highest number for the last three weeks,” Abdullah said in an interview with eNCA at the weekend.

READ MORE: Tshwane is the global epicentre of the Omicron variant – SAMA