SA recorded no coronavirus deaths for the first time in almost two years. 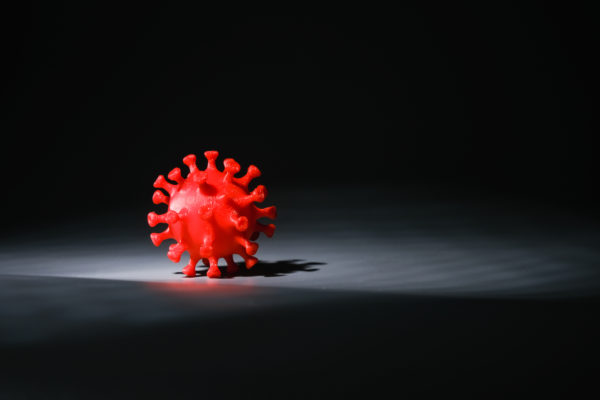 In a statement, the National Institute for Communicable Diseases (NICD) said while the Health Department reported 183 deaths due to an ongoing audit, there were no deaths reported over the past 24-hour cycle.

This is the first time since May 2020, at the very start of the pandemic, that there have been no deaths attributed to the virus.

This brings the number of confirmed deaths in the country to 99,412.

The latest data from the NICD shows that South Africa has recorded 785 new infections, which works out to a positivity rate of 5.7%.

Gauteng continues to record the highest number of new infections, accounting for 41% of the cases, followed by KwaZulu-Natal and the Western Cape each with 20%, and Mpumalanga at 6%.

The Free State and North West accounted for 5%, Eastern Cape 2%, and Limpopo and the Northern Cape 1%.

On the vaccine front, 31.4 million jabs have been administered in the country so far.

The NICD said there have also been 29 hospital admissions in the past 24 hours.