25.187,804 tests have been conducted in both public and private sectors. 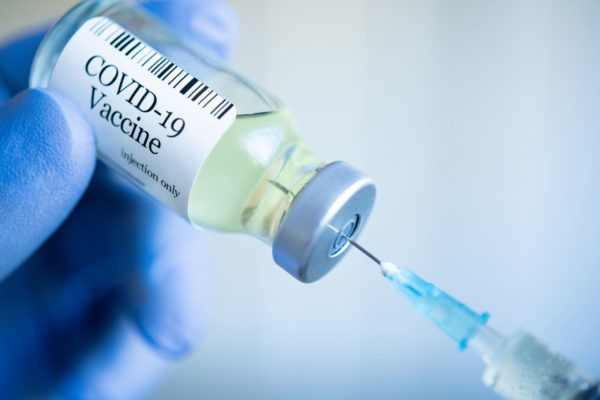 South Africa has identified 3,274 new cases of Covid-19 in the past 24 hours, the National Institute for Communicable Diseases (NICD), a division of the National Health Laboratory Service, has announced.

This brings the total number of laboratory-confirmed cases to 3.948,119. This increase represents an 13.8% positivity rate.

“Due to the ongoing audit exercise by the National Department of Health (NDoH), there may be a backlog of Covid-19 mortality cases reported,” said the NICD.

25.187,804 tests have been conducted in both public and private sectors.

There has been an increase of 86 hospital admissions in the past 24 hours.

Government will start to recognise all verifiable Covid-19 vaccination proofs with QR Codes – either paper-based or electronic – from international travellers coming into South Africa, starting from Friday, 27 May 2022.

This follows confusion over the current transitional health regulations announced in April after Cabinet terminated the national State of Disaster related to the Covid-19 pandemic.

Government spokesperson Phumla Williams said they had noted recent incidents at some ports of entry involving international travellers who presented proofs of vaccination, which were not defined in the current regime of regulations.

Williams said it is critical that these proofs of vaccination should be verifiable.