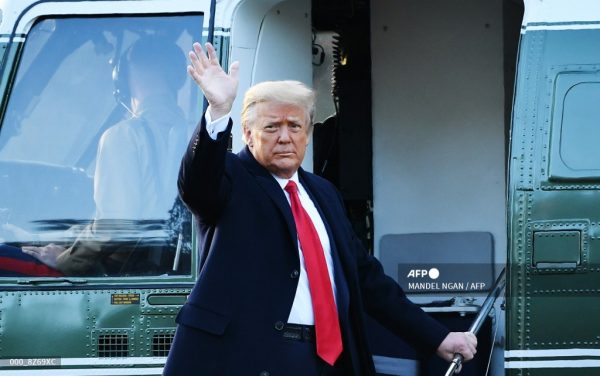 Donald Trump on Wednesday looked increasingly likely to dodge conviction after nearly all senators from his party signalled opposition to his trial, fuelling efforts to instead censure the ex-president over the ransacking of the US Capitol.

Republicans and Democrats alike were considering a censure resolution as an alternative, after a Tuesday motion challenging the constitutionality of trying a former president on a charge stemming from his impeachment drew the support of 45 out of 50 Senate Republicans.

That motion failed, and the trial – in which Trump faces a charge of “incitement of insurrection” – will begin on February 9.

But with just five Republicans joining all 50 Democrats in agreeing that the trial should go forward, it appeared unlikely that 17 Republicans would vote against Trump, the minimum number needed to reach the two-thirds threshold for conviction.

Democratic Senator Tim Kaine acknowledged Wednesday that a Trump acquittal was highly likely, saying he was instead putting together a bipartisan resolution censuring the ex-president.

“I’ve drafted something. I haven’t filed it yet, because I’m trying to get other people’s ideas about what should be in it,” he told reporters in Congress.

“But I’m hoping that we might find it and it could be an alternative.”

Kaine, of Virginia, was believed to be working with moderate Republican Senator Susan Collins of Maine on the language of a censure.

“I think it’s pretty obvious from the vote today that it is extraordinarily unlikely that the President will be convicted. Just do the math,” Collins said Tuesday.

A censure would be less severe than expulsion but is a formal statement of disapproval. Only one US president has been censured by the Senate: Andrew Jackson in 1834.

It would still need 10 Republicans to go along in order to overcome any blocking tactics set out by Trump loyalists.

‘Listen to the evidence’

That would leave the door open for Trump to run again in 2024, a prospect that a significant portion of Republicans now support.

Republican lawmakers who may be furious with Trump’s behavior, including his efforts to overturn the election results and his repeated baseless accusations of massive voter fraud, are also deeply mindful of Trump’s base.

Publicly breaking with Trump, who still retains a massive hold on the party, could find them on the wrong side of a primary challenge in 2022 or 2024, especially if Trump intervenes and urges someone to run against a sitting Republican who wronged him.

One week after the pro-Trump mob attacked Congress on January 6, McConnell said he was not ruling out convicting the then-president, and according to reports he privately has said he believes Trump’s conduct was impeachable.

But on Tuesday McConnell was among the Republicans who voted against proceeding with the trial, a significant potential harbinger.

Asked Wednesday whether his vote meant he will not seek to convict Trump, McConnell was equivocal.

“Well, the trial hasn’t started yet,” he told reporters. “I intend to participate in that and I’ll listen to the evidence.”

Many Democrats have spoken out saying the case is open and shut.

“To me what Trump did was the most despicable thing any president has ever done. I believe he should be convicted.”

Biden, eager to put Trump in the rear-view mirror and make progress in fighting the coronavirus pandemic and reviving the economy, has taken a hands-off approach to the impeachment trial.

But the president and longtime former senator told CNN late Monday: “I think it has to happen.” 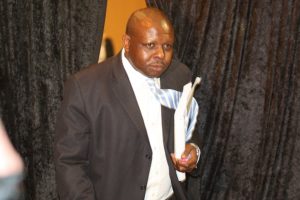 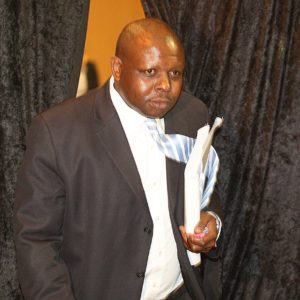