The woman said after finding her mother dead 10 years ago, she hid the body because she 'didn't want to move out' of the home they shared. 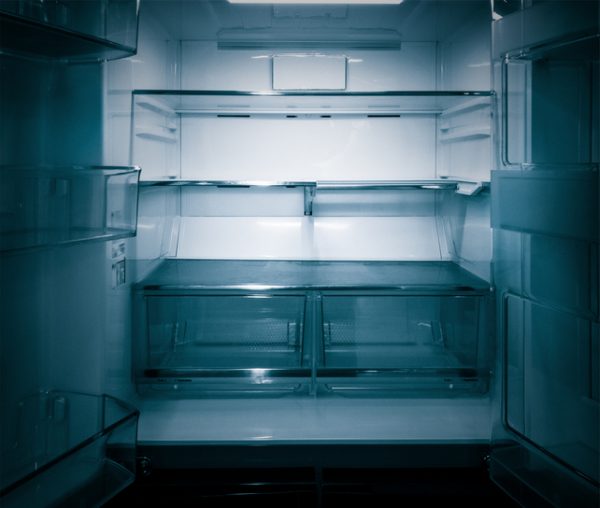 A Japanese woman who said she hid her mother’s corpse in a freezer in her apartment for a decade told police she feared eviction if the death was discovered, media reported Saturday.

Police told AFP that Yumi Yoshino, 48, was held “on suspicion of abandoning and hiding a female body” found Wednesday in a freezer in a Tokyo apartment.

Yoshino said after finding her mother dead 10 years ago, she hid the body because she “didn’t want to move out” of the home they shared, local media reported, citing unnamed police sources.

The mother, thought to have been aged around 60 at the time of her death, was named on the lease of the apartment in a municipal housing complex, Kyodo News said.

Yoshino had been forced to leave the apartment in mid-January after missing rent payments, according to the reports, and a cleaner then discovered the body in a freezer hidden in a closet.

An autopsy could not determine the time and cause of the woman’s death, while there were no visible wounds on the frozen body, the reports said.

The body had been bent to fit in the freezer, police told Jiji Press.

Yoshino was arrested in a hotel in the city of Chiba, near Tokyo, on Friday. 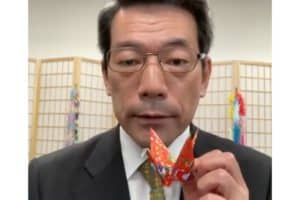 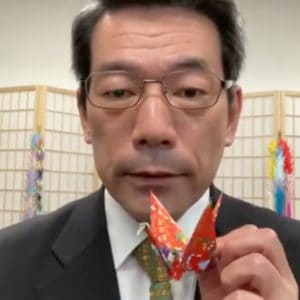 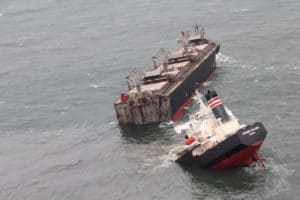 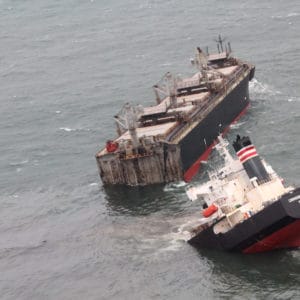