Lawrence Muganga was arrested on Thursday by joint security forces for suspected 'espionage and illegal stay'. 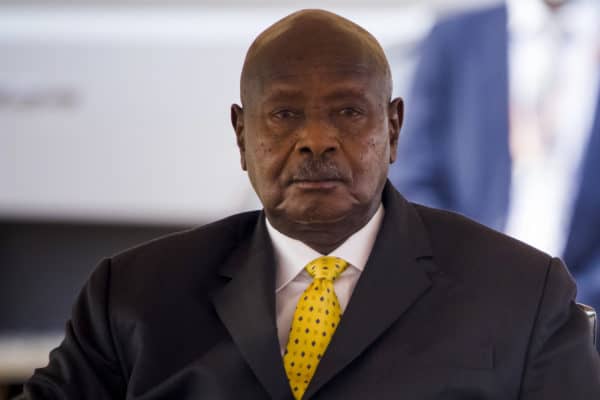 A prominent Ugandan academic arrested on accusations of spying for regional rival Rwanda has been released following an intervention by President Yoweri Museveni, a businessman familiar with the case said on Saturday.

Lawrence Muganga, 45, vice-chancellor of the private Victoria University, was arrested on Thursday by joint security forces for suspected “espionage and illegal stay“, according to a military spokeswoman.

Video from university security cameras posted online showed Muganga being taken in broad daylight from his Kampala office by armed plain clothes men and uniformed soldiers and put into a van known as a “drone”, which is associated with abductions of government opponents.

Frank Gashumba, a friend of Muganga and one of Uganda’s most prominent businessmen, told AFP that the academic had been freed on Friday after he (Gashumba) raised the case with Museveni.

There was no immediate confirmation from the government of his release.

Gashumba said Muganga, who is of Rwandan ethnicity, was taken to Uganda’s military intelligence agency headquarters where he was questioned about alleged spying for Kigali.

Gashumba told AFP he secured a meeting with Museveni who he said was “shocked” by Muganga’s arrest and ordered his immediate release and the dropping of all charges.

“I want to thank each and everyone out there for your peace, your support, your activism,” Muganga said after his release, according to a video posted on Gashumba’s Facebook page. 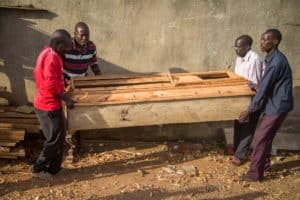 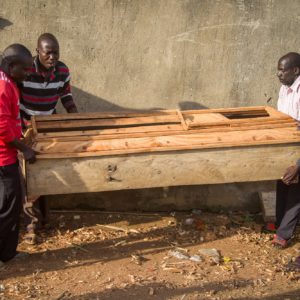 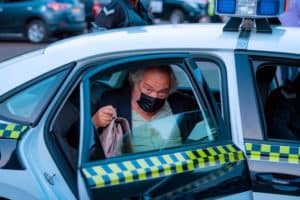 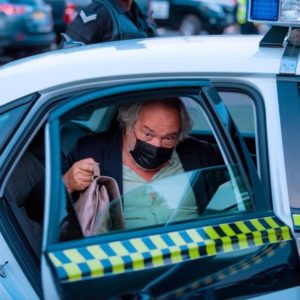