Teen wants millions after learning she got someone else’s life

The regional health chief, Sara Alba, said computer systems back then did not have as many details as they do today, and stressed that a similar mix-up could not happen again. 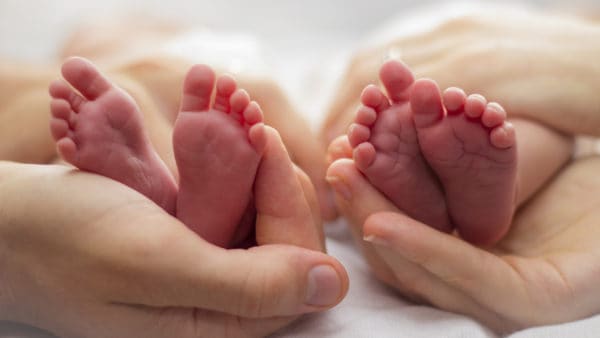 Teen wants millions after learning she got someone else’s life

A 19-year-old woman is seeking millions of euros in damages after it emerged that she was accidentally swapped with another newborn at a Spanish hospital nearly two decades ago.

The babies were mixed up in 2002 after they were born five hours apart and placed in incubators at the San Millan de Logrono in northern Spain, due to a “one-off human error,” regional health authorities said.

The error was discovered four years ago after one of the girls who was switched underwent a DNA test as part of dispute over child support payments.

The woman, now 19, is demanding compensation of three million euros ($3.5 million) from health authorities for having been handed to the wrong family, her lawyer Jose Saez-Morga told AFP.

“We are talking about huge damages, which will last her whole life and which will never be repaired,” he said.

Health authorities in the Rioja region have so far only offered the woman, who prefers to remain anonymous, 215,000 euros in compensation, he added.

The regional health chief, Sara Alba, said computer systems back then did not have as many details as they do today, and stressed that a similar mix-up could not happen again.

Officials are “not aware” of any other cases at the hospital, which has since closed, she told a news conference on Tuesday.

“We have not been able to determine who is to blame for this mistake,” Alba said.

“It was a one-off human error which could not happen today. We can guarantee that this will not happen again.”

Saez-Morga said the other young woman switched at birth and her family have also undergone DNA testing.

She has also asked to remain anonymous and has so far not filed a lawsuit, he added.

According to Spanish media reports, one woman was sent to live with a couple who she believed to be her parents while the other, who has filed the lawsuit, was raised mostly by a woman she mistakenly thought was her grandmother.