The number of new daily cases decreased by six percent globally to 555,000 according to an AFP tally to Thursday. 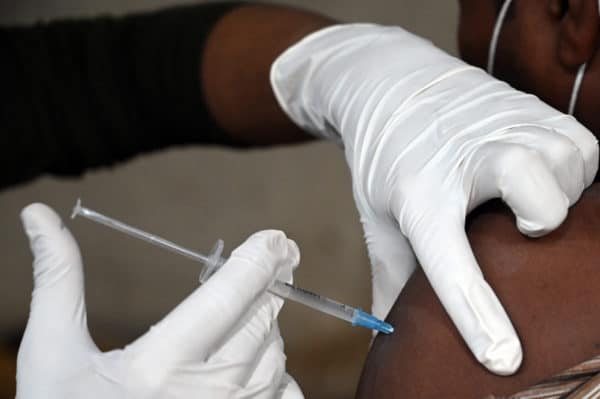 The coronavirus pandemic slowed down for a third week in a row around the world.

Here is the global state of play based on an AFP database.

The number of new daily cases decreased by six percent globally to 555,000 according to an AFP tally to Thursday.

The pandemic had gained ground since mid-June fanned by the highly contagious Delta variant which has become predominant in most countries. But for three weeks now it has been in decline.

– Drop in most regions –

– US has most infections –

On a per capita basis the country that recorded the most new cases this week was Israel with 760 cases per 100,000 inhabitants, followed by Serbia with 637 and Mongolia 588.

The US also mourned the biggest number of deaths with 2,206 per day followed by Russia with 780 and Mexico with 600.

At a global level the number of daily deaths slightly increased by one percent to 9,171.

With its homegrown three-dose vaccine, Cuba led the vaccination race this week among countries with more than one million inhabitants, inoculating 2.15 percent of its population every day.

Even though they are vaccinating more slowly, the United Arab Emirates has the most advanced vaccination drive, having administered 195 first or second doses per 100 inhabitants.

It is followed by Uruguay with 172, Israel 169, Qatar (161), Chile and Singapore (152), and Portugal (151). China announced on Thursday that it had completely vaccinated more than one billion people.