Awarded for the first time to two climate experts, the Physics Prize went to Klaus Hasselman of Germany and Syukuro Manabe of Japan and the United States, as well as to Italian theorist Giorgio Parisi. 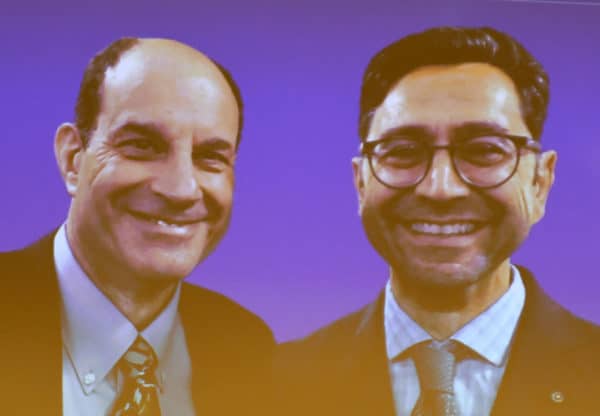 The c0-winners of the 2021 Nobel Prize in Physiology or Medicine David Julius (L) and Ardem Patapoutian are displayed on a screen during a press conference at the Karolinska Institute in Stockholm, Sweden, on October 4, 2021. - US scientists David Julius and Ardem Patapoutian won the Nobel Medicine Prize for discoveries on receptors for temperature and touch. (Photo by Jonathan NACKSTRAND / AFP)

Press freedom, the plight of refugees and climate modelling: 12 men and only one woman won Nobel Prizes this year for conferring “the greatest benefit to humankind”.

While four women won Nobel prizes in 2020 — close to the 2009 record of five — the awards remain male-dominated as much of the prizewinning work dates back 20, 30 or even 40 years when fewer women reached the top levels of academic research.

Here are the 2021 winners in each discipline:

US scientists David Julius and Ardem Patapoutian won the Medicine Prize for discoveries on receptors for temperature and touch.

Their discoveries “unlocked one of the secrets of nature by explaining the molecular basis for sensing heat, cold and mechanical force,” the jury said.

The duo’s research, conducted independently of each other in the late 1990s and 2000s, is being used to develop treatments for a wide range of diseases and conditions, including chronic pain.

Awarded for the first time to two climate experts, the Physics Prize went to Klaus Hasselman of Germany and Syukuro Manabe of Japan and the United States, as well as to Italian theorist Giorgio Parisi.

Working in the 1960s, Manabe showed how levels of carbon dioxide in the atmosphere correspond to increased Earth surface temperatures. Crucially, he recognised the role of water vapour in trapping heat, which is much more than carbon dioxide alone.

Hasselmann was credited for working out how climate models can remain reliable despite sometimes chaotic variation in weather trends.

Parisi was meanwhile honoured for his work in the 1980s on the theory of complex systems.

Working independently of one another in 2000, they created a tool to build molecules that has spurred new drug research, scaled up production and made chemistry more environmentally friendly.

The new technique, called “asymmetric organocatalysis” and which relies on small organic molecules, is used to control and accelerate chemical reactions.

Novelist Abdulrazak Gurnah, who was born in Tanzania but has lived in Britain for more than 50 years, won the Literature Prize for his portrayal of the effects of colonialism and the trauma of the refugee experience.

The Swedish Academy said Gurnah was honoured “for his uncompromising and compassionate penetration of the effects of colonialism and the fate of the refugee in the gulf between cultures and continents”.

He is the fifth African to win the prestigious honour.

Investigative journalists Maria Ressa of the Philippines and Dmitry Muratov of Russia won the Peace Prize for their work promoting freedom of expression at a time when liberty of the press is increasingly under threat.

Ressa, also a US citizen, is co-founder of Rappler, a digital media company for investigative journalism, and a vocal critic of Philippines President Rodrigo Duterte.

Card’s work has focused on the labour market effects of minimum wages, immigration and education.

Meanwhile, Angrist and Imbens figured out a methodological way to interpret data from “natural experiments”, demonstrating how precise cause and effect conclusions can be. 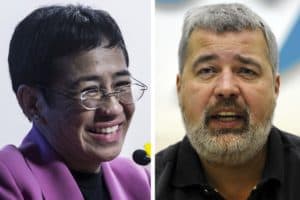 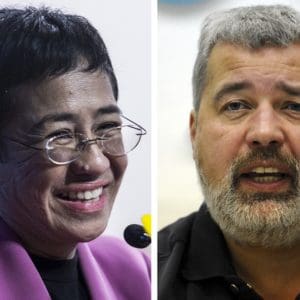 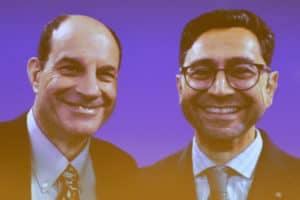 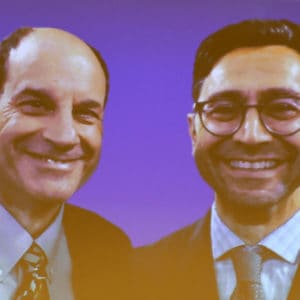 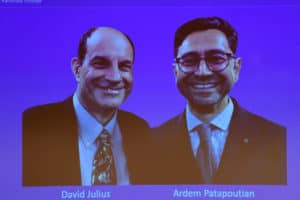 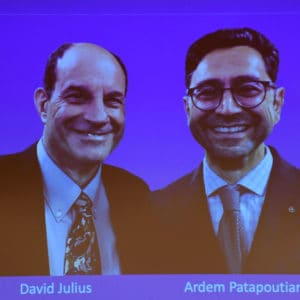 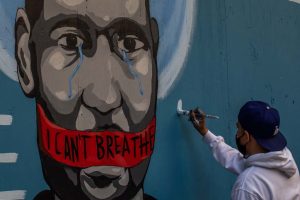 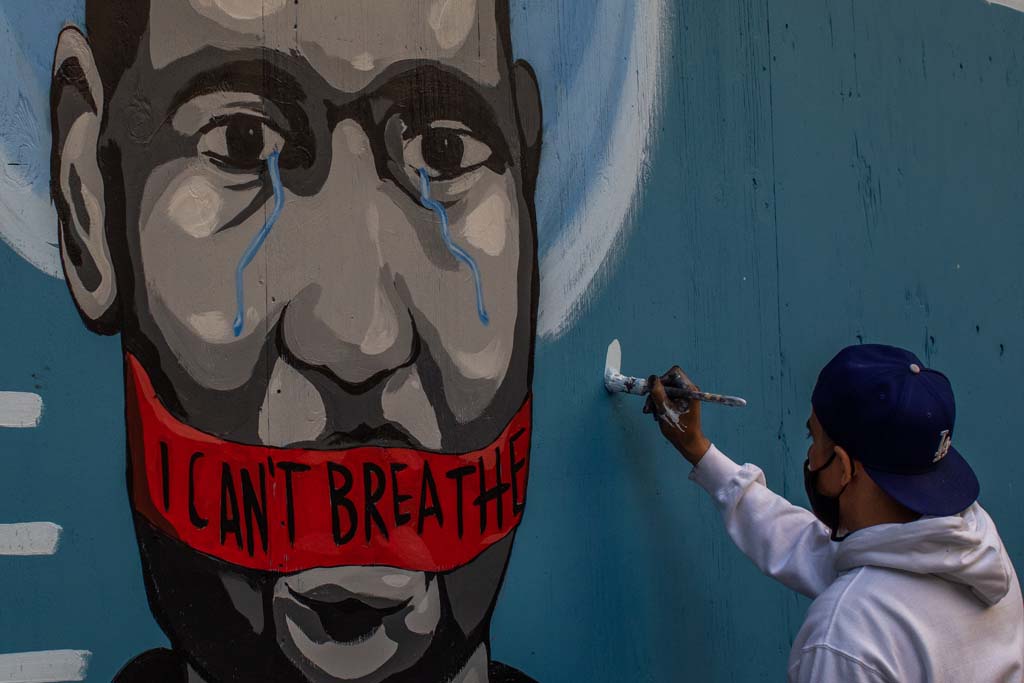