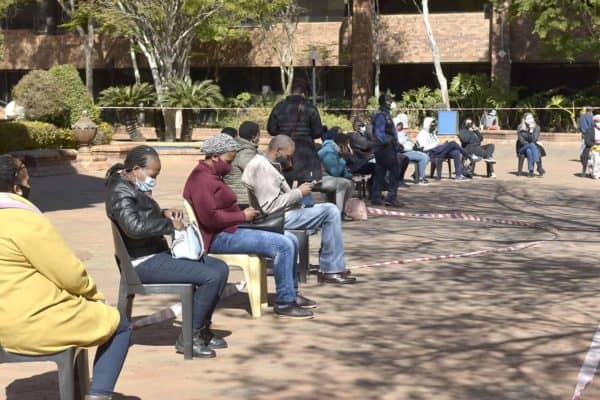 Ukraine saw a record number of deaths and infections on Friday for a second day in a row with the capital Kiev set to reimpose tough restrictions.

At least 614 people died there, with the virus also spiralling in neighbouring Russia, where 1,064 perished in the last 24 hours.

Australia’s second-biggest city reopens after enduring one of the world’s most prolonged series of lockdowns, with relieved residents toasting their freedom in bars and restaurants or queueing for haircuts.

Beijing is to test tens of thousands of people after four new cases are found in a suburban district, as a new outbreak prompts school closures and flight cancellations across the country.

New Zealand sets a 90-percent vaccination target for scrapping lockdowns as Prime Minister Jacinda Ardern unveils a plan to open up despite the stubborn grip of the Delta variant.

The World Health Organization says health workers must be a priority for jabs as it estimates between 80,000 and 180,000 have died from the virus up to May.

Thai Prime Minister Prayut Chan-O-Cha says vaccinated travellers from more than 40 countries will be allowed to enter the kingdom without quarantine from November.