Time editor-in-chief Edward Felsenthal said few individuals have had more influence than Elon Musk on life on Earth, and potentially life off Earth too. 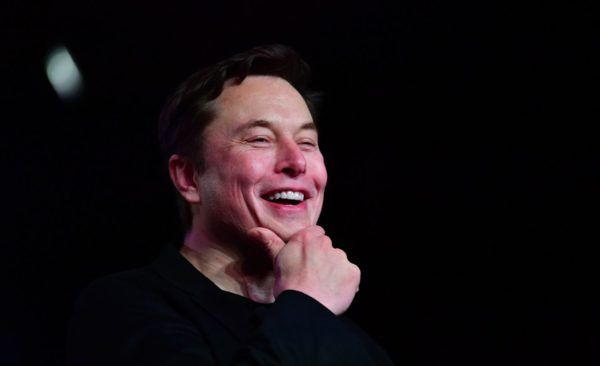 Time magazine on Monday named Tesla founder and space entrepreneur Elon Musk as its person of the year, capping a roller-coaster 2021 for the technology magnate.

In October his electric car company’s valuation soared above a trillion dollars, and throughout the year his company SpaceX has teamed up with US space agency NASA to launch various missions including smashing a rocket into an asteroid in a test run for redirecting any future Earth-bound space rock.

“Person of the Year is a marker of influence, and few individuals have had more influence than @elonmusk on life on Earth, and potentially life off Earth too,” tweeted Time editor-in-chief Edward Felsenthal in announcing the winner.

Musk has appeared ever-present in American culture in recent years. He has amassed 66 million Twitter followers and guest-hosted the famed late-night comedy show Saturday Night Live in May.

He speaks ambitiously about his interest in colonising Mars, and plans orbital flights next year as part of SpaceX’s planned American return to the moon.

And he is known to move markets and the value of cryptocurrencies with a single tweet.

But his main socio-economic influence for now is with his groundbreaking electric vehicles.

“Our intent with Tesla was always that we would serve as an example to the car industry, and hope that they also make electric cars so that we can accelerate the transition to sustainable energy,” Musk told Time in an interview released with the Person of the Year announcement.

But outer space is at the forefront of Musk’s ambitions as well.

“His goal is to make humanity a multi-planet species,” Time contributor and author Jeffrey Kluger said in the video.

Time first presented its Person of the Year award in 1927.