WATCH: What will change at Twitter now that Elon Musk has bought it?

Musk wants Twitter’s content restrictions relaxed and has hinted at a subscription model. 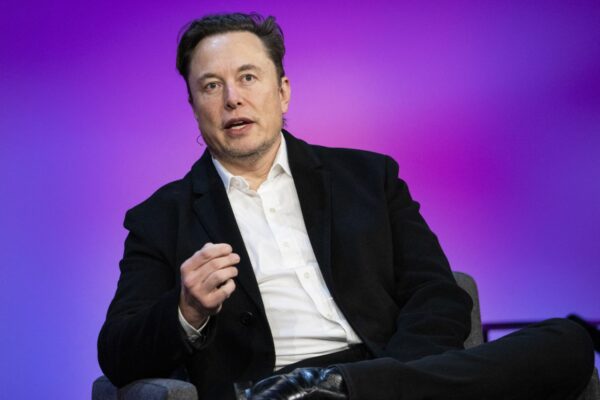 The world’s richest person, Elon Musk, will now control Twitter after buying the platform for $44 billion.

Musk said Twitter needed to be transformed as a private company in order to build trust with users.

Here’s the changes users should expect:

Before buying the social network, Musk said he wanted to make the algorithm public so people can understand how it works.

Musk said this will help prevent “behind the scenes manipulation”, such as the propaganda which was posted on Facebook that helped Donald Trump win the US election.

He also stated that he’ll get rid of bots on Twitter.

Musk has vowed to take a free speech stance on the platform, raising concerns that it will become a host for hate and propaganda, and leave the onus on users to combat bullying and misinformation.

He has also called for relaxing the social media platform’s content restrictions.

“Free speech is the bedrock of a functioning democracy, and Twitter is the digital town square where matters vital to the future of humanity are debated,” Musk tweeted.

“I hope that even my worst critics remain on Twitter, because that is what free speech means,” he added.

Musk has indicated he wants to introduce a subscription model at Twitter.

The platform last year introduced a “Blue” subscription tier offering exclusive content and features, and Musk has made it clear he is a fan of such models at the platform.

There is a risk though, that if Musk follows through on his vow to let people say pretty much anything they want on Twitter, moderate users will not want to pay subscriptions to be in a platform turned hostile, said Hargreaves Lansdown analyst Susannah Streeter.

Musk is also likely to introduce an edit button for tweets.

This will allow users to change tweets after they have been posted.

This is a feature that has been in the pipeline for a few years, but there are questions over how it could be abused. Users will want to edit tweets without losing replies, retweets and likes. There are concerns though about users changing the meaning of the tweets after they have received retweets, likes, and replies.

Before the deal was struck, some of Twitter’s employees raised concerns about Musk buying their company and said they’d walk if the sale went through.

Workers at the social media company previously cited worries about Musk’s statements on transgender issues and his reputation as a difficult and driven leader.