Gunmen in the Central African Republic (CAR) have stormed a hospital in the capital Bangui twice in the last five days with the specific intention of killing some of the patients.

Denouncing the forceful entry by armed individuals into a hospital in Bangui’s restive PK5 neighbourhood with the intention to kill some of the patients, a senior United Nations humanitarian official has emphasised that such incidents are in violation of the international humanitarian law.

This is the second such incident at the health facility, situated in the capital, Bangui, in the last five days.

“It is unacceptable that armed elements come to a hospital, with arms to kill patients,” stressed Michel Yao, the acting humanitarian coordinator and the head of the World Health Organisation (WHO) office in the Central African Republic (CAR), in a news release on Thursday.

The UN official also underlined that respect for health facilities and their civilian character must be ensured, and that free and unhindered access to patients and medical staff must be safeguarded.

“I call on all parties including national authorities to enhance the protection of civilians and peaceful cohabitation of communities,” the acting humanitarian coordinator added.

At least 26 individuals – both civilians and combatants – were injured and at least three killed in the violence in Bangui’s PK5 neighbourhood that has witnessed violent flare-ups in the past. Several houses, a school and a church were also destroyed.

Protection of civilians continues to be a major concern in CAR, where, according to estimates, 400,000 people remain displaced due to conflict and 2.2 million people are currently in need of humanitarian assistance.

In January the UN together with the government and relief organisations launched a $400 million appeal for humanitarian response until 2019. Funding, however, remains a major challenge.

Clashes between the mainly Muslim Séléka rebel coalition and anti-Balaka militia, mostly Christian, plunged the country of 4.5 million people into civil conflict in 2013.

Despite significant progress and successful elections, CAR has remained in the grip of instability and sporadic unrest. 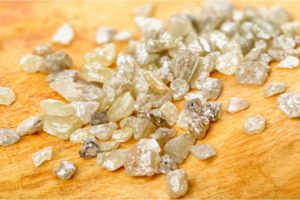 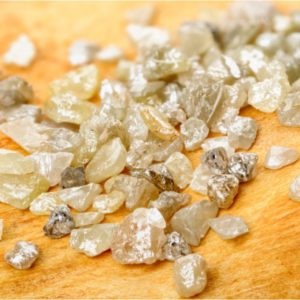 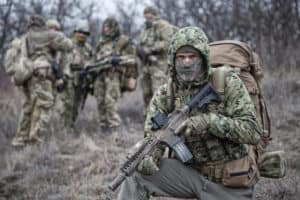 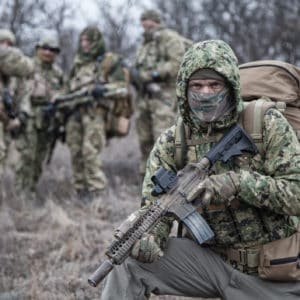