It is reported that 20 ambulances attended the scene of the accident.

A South African woman, aged 36, has been killed and a South African man injured after the hot air balloon they were travelling in, together with 18 other tourists, crashed on Friday morning near the historical Luxor temple in southern Egypt.

“We are not sure of her name or where in South Africa she comes from. Nor do we know the exact nature of the injuries to the South African man,” Ayman Walash, the press attaché at the Egyptian Embassy in Pretoria told the African News Agency (ANA).

“What I can say is that there twelve injured, two of them seriously, who are being treated at Luxor’s International Hospital,” said Walash who extended his condolences to the families of the South Africans and to those of the other injured.

“At about 7.30am, the hot air balloon, which had tourists from South Africa, Argentina and Spain, along with Egyptian tourists on board, was trying to land near the west side of Luxor when it crashed into the ground,” he explained.

“Twenty ambulances rushed to the scene of the crash immediately to treat the injured and ferried them to hospital.”

The exact cause of the accident is unknown and further investigations will be carried out but according to some local media reports strong winds were responsible for bringing the hot air balloon down.

In 2013, 19 tourists were killed when a hot air balloon caught fire in Luxor. 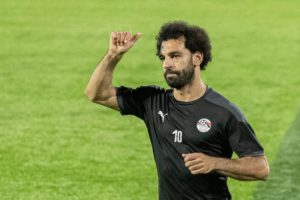 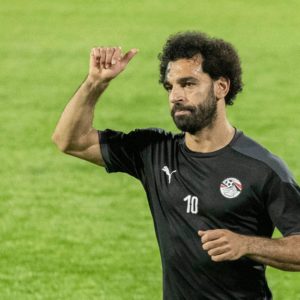