For ousted Zimbabwean farmers, there’s nothing to go back to

Compensation may finally be forthcoming for farmers whose properties were taken by the government, but for many it's too late. 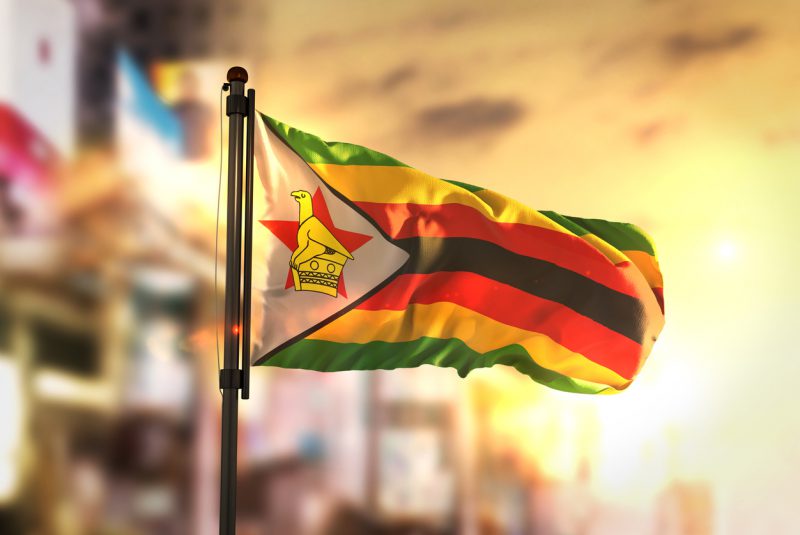 With the recent news that compensation may finally be forthcoming for farmers whose properties have been compulsorily acquired by the Zimbabwe government since 2000, many of us now face a time of extremely painful memories and decisions.

Those of us whose farms were grabbed by war veterans and Zanu-PF supporters at the beginning of the land invasions have been waiting for 18 years. Many have left the country, not because they wanted to but because they had no choice; farming was what they knew how to do, what they were good at, but the Zimbabwe government would not let them grow food.

Many farmers who were in their sixties or older at the time of land invasions have passed away without ever receiving compensation for their losses. Many of them died in extreme distress: destitute, traumatised and never being able to adjust to or accept what had happened to them at the hands of their own government.

When the Zimbabwe government grabbed our farms they were also taking our homes, businesses, jobs, income, assets and future pensions and now, 18 years later, we must put a price on it. How do you put a price on a lost life?

I drove out to my farm recently; I knew I wouldn’t be able to drive along my own driveway or go on to my own land or into my own house but still I knew I had to go there, I suppose, to see one last time, to have it fresh in my mind when  I completed the paperwork for compensation lobbying.

On the road out to the farm I found myself driving slower and slower, gripping the steering wheel, overcome with memories, bracing for what lay ahead. Much of what I saw is too painful to relate here but it was good, too, because it confirmed the obvious reality on that farm: there is no going back; nothing to go back to.

Someone shook a fist at me as I neared the turning to the house and I was shocked that 18 years later the perpetrators of the seizure of my home were still using aggression to hide behind their guilt. They knew they were still living on stolen land, in stolen buildings, and they knew that I knew what they had done.

Overcome for a moment I pulled off the road at a place where all I could see was tall, golden grass. The memories crowded my head: dipping, burning, fencing, workers, neighbours, successes, failures, laughter, tears: a rich tapestry of life. There is no way to put a price on that. Driving away from what is still my farm, but isn’t my farm, I drove faster. I had seen what I needed to see and had said goodbye.

Undoubtedly a difficult and painful road lies ahead in relation to farm compensation agreements, but it is something that must be done in order for agriculture in our country to move forward.

Compensation is one thing, but accountability and prosecution of the perpetrators of the myriad crimes that hid behind the smoke screen of land invasions is another.