The Zanu-PF president says he is in talks with the opposition leader in hopes of ensuring the unrest that led to the killing of protesters by the army does not continue. 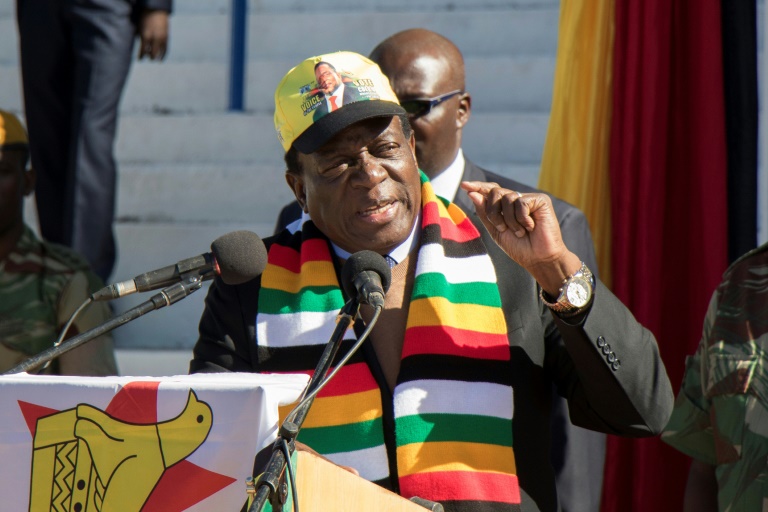 Zimbabwe President Emmerson Mnangagwa has called for an independent investigation into the violence that besieged Harare on Wednesday.

He has demanded that those responsible for the clashes be brought to justice.

Mnangagwa says he is in talks with MDC leader Nelson Chamisa in hopes of ending the bloodshed and tension.

The Citizen reported on Wednesday the Zimbabwean government blamed opposition party MDC Alliance for the deadly protests that broke out in the capital, Harare.

“We hold the opposition MDC Alliance and its whole leadership responsible for this disturbance of national peace which was meant to disrupt the electoral process,” President Emmerson Mnangagwa, who contested as Zanu-PF presidential candidate in Monday’s elections, said tonight.

Equally, Mnangagwa held the opposition responsible for the loss of life after members of the armed forces opened fire on protesters.

“We hold the party and its leadership responsible for any loss of life, injury or damage to property that arise from these acts of political violence, which they have aided.”

Mnangagwa ordered the opposition to direct its supporters to back off the streets.

“In asking them to take this necessary step, government is simply reminding them of their duties as responsible political players and as citizens,” he said.

Mnangagwa said government had gone out of its way to ensure the elections, which are about to conclude, unfolded in an environment that was calm and peaceful.

But on Tuesday, the MDC Alliance accused the Zimbabwe Electoral Commission (ZEC) of delaying the process of collating and releasing official results even at constituency level as a way of trying to facilitate electoral fraud to aid Zanu-PF to win the election.

“ZEC is taking its time to transmit results from polling stations to wards and to constituency centres, and this delay is totally unacceptable, particularly in urban centres like Harare, Bulawayo, Gweru, Mutare and Masvingo,” he said.

Biti cited his own constituency, Harare East, as an example, saying despite the fact that they finished the whole process at 3am, ZEC had not pushed the results to the constituency command centre.

He added: “It is in this period of delay and uncertainty that merchants of chaos and bishops of electoral frauds will do their own things.”

The MDC Alliance called on ZEC to immediately comply with the law and start making formal declarations at constituencies as required.