Mohamed Hassan Lebatt, AU mediator for Sudan, says representatives from both sides will continue talks over the technical details of the deal. 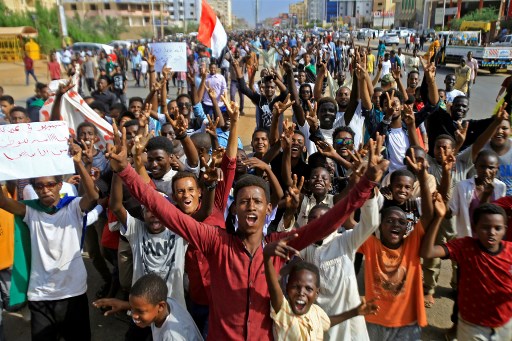 Sudanese protesters take part in a demonstration called for by the Sudanese Professionals Association (SPA) to denounce the July 29 Al-Obeid killings, in the capital Khartoum on August 1, 2019. Picture: ASHRAF SHAZLY / AFP

Sudan’s ruling military council and the main opposition coalition have reached an agreement to usher in a new period of transitional government, the African Union said.

Mohamed Hassan Lebatt, Africa Union (AU) mediator for Sudan, said representatives from both sides – civilian pro-democracy groups and the military – will continue talks on Saturday over the technical details of the deal.

“I am announcing to the Sudanese, African and international public opinion that the two delegations have fully agreed on the constitutional declaration,” Lebatt told a news conference in the early hours of Saturday morning.

The document, which outlines the powers and the relationships between the branches of the transitional government, comes after weeks of protracted negotiations brokered by the African Union and neighbouring Ethiopia amid sporadic bouts of violence in the capital Khartoum and other cities.

Sudan has been in a state of political turmoil since the army ousted veteran leader  Omar al-Bashir in April, with dozens of demonstrators killed during street protests.

As news of the agreement emerged, people began gathering on Nile Street, a main avenue in the capital Khartoum, honking car horns and ululating in celebration.

“We have been waiting for a civilian state to seek fair retribution from the murderers of our sons,” one protester Somaiya Sadeq told AFP news agency.

“We’re victorious!” some people chanted while others sang the national anthem.

Legal and technical teams still need to establish a timeline for the declaration to come into effect and for the transitional government to be appointed.

Once the transitional government starts work, Sudan embarks on a three-year transition period expected to lead to elections.

Two key points of contention had been the role of Sudan’s General Intelligence Service and the Rapid Support Forces (RSF), the country’s most powerful paramilitary group.

According to a draft of the declaration seen by Reuters news agency, the intelligence service will report to the cabinet and the sovereign council, the body that will rule the country in the transitional period, while the RSF will fall under the general command of the armed forces.

The sides had previously agreed that the sovereign council will be comprised of 11 members – five officers selected by the military council, five civilians chosen by the Forces for Freedom and Change (FFC) coalition and another civilian to be agreed upon by both sides.

Its first leader will be from the military. When the sovereign council is formed, the country’s current ruling body, a transitional military council headed by General Abdel Fattah al-Burhan and his deputy, RSF commander General Mohamed Hamdan Dagalo, will be dissolved.

Forces of Freedom and Change (FFC) alliance, a broad opposition coalition, is expected to hold a press conference at 08:00GMT to explain the details of the deal. 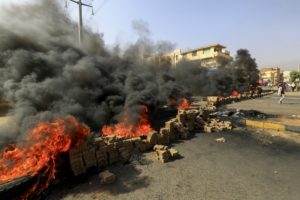 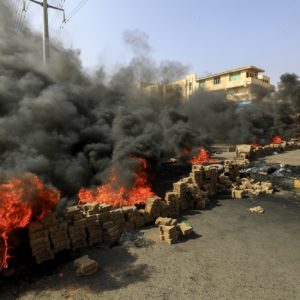 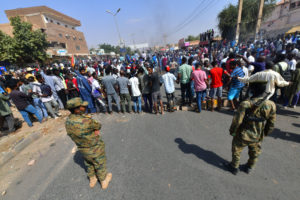 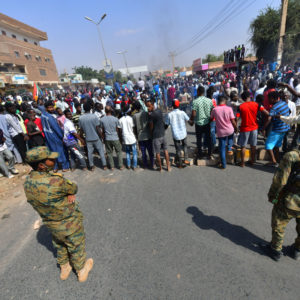 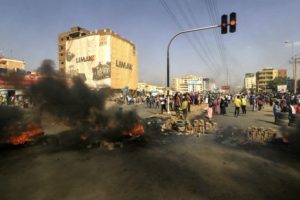 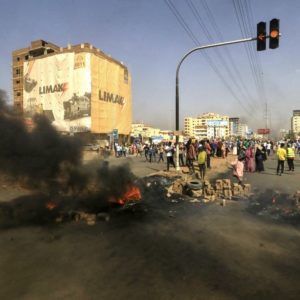 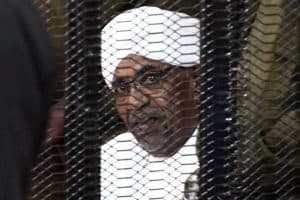 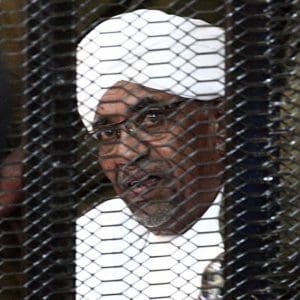 Timeline: Sudan since the fall of Bashir
1 week ago
1 week ago

Timeline: Sudan since the fall of Bashir
1 week ago
1 week ago