The businesswoman had been accused of being a signatory on bank accounts valued at more than $10 billion. South African businesswoman Bridgette Motsepe-Radebe still fears for her life after South African banks cleared her name in a saga involving allegations that she illicitly funnelled money to Botswana to effect regime change.

In a statement on Monday, she explained that “the exposure [a] of state-sponsored black propaganda campaign follows revelations from a divorce case in Botswana involving a spousal party employed by the country’s intelligence services”.

“As spurious as these accusations are, I am naturally concerned about the damage these claims have caused to my reputation.

“I am also fearful for my life now. We have seen from the details of the DIS agent’s divorce case that these ‘black propaganda’ campaigns also include the so-called elimination of targets,” she said in the statement.

“To date, none of the accusations about me have been proven or tested in a court of law. I, therefore, ask, what is next to follow? An attempt on my life?”

The businesswoman had been accused of being a signatory on bank accounts valued at more than $10 billion, said to be stolen from the Botswana government, allegedly to finance a coup.

Nedbank, Absa and Standard Bank have confirmed that Motsepe-Radebe was not a signatory on bank accounts set up for the alleged illicit money flows.

She has maintained that the accusations have been part of a smear campaign by the Botswana government, and once again called on authorities in Botswana and South Africa to investigate.

“It is quite apparent that all of these wild claims about me are part of what has already been exposed as a state-sponsored smear campaign that is being executed by the intelligence operatives of the government of Botswana,” Motsepe-Radebe said in the statement.

She added: “I, therefore, call on the authorities in Botswana to investigate all of these claims against me and to probe the evident abuse of state resources against private individuals.

“I am also calling on the South African authorities to investigate the veracity of these claims since I am alleged to have committed crimes from South Africa against a neighbouring country.”

The allegations stem from a report in Botswana’s Sunday Standard, which alleged that Motsepe-Radebe smuggled millions of rand to Botswana to fund political campaigns and laundered billions of dollars.

At a media briefing last month, Motsepe-Radebe expressed her intention to sue the publication and she has vowed to continue the fight to clear her name.

“As I have done with engaging the banks to expose the truth, I will continue fighting to clear my name. The defamation case against the Standard newspaper in Botswana will also commence soon,” she said. 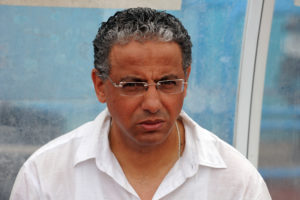 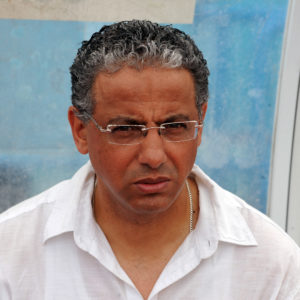 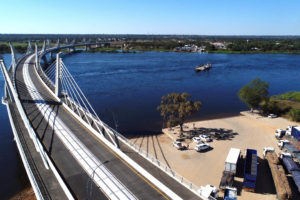 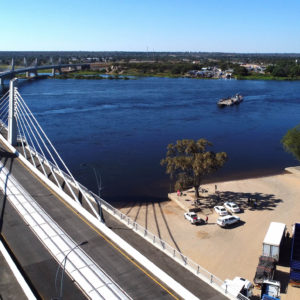 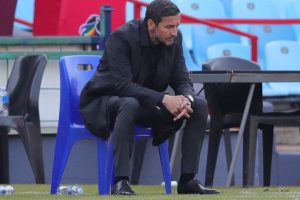 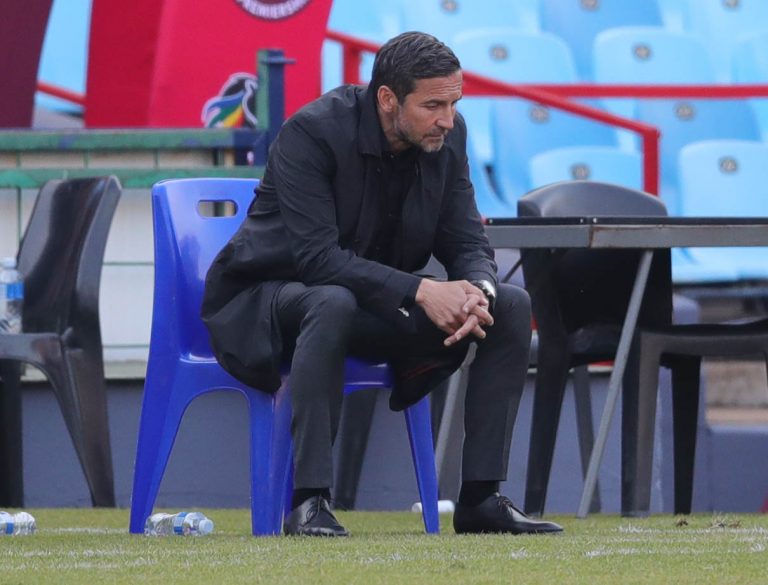