Al-Shabaab warns of more attacks against Kenya, US interests

'Tourists and travellers visiting the country are hereby warned that there will no longer be any safe sightseeing or safari trips in Kenya,' the terror group said. 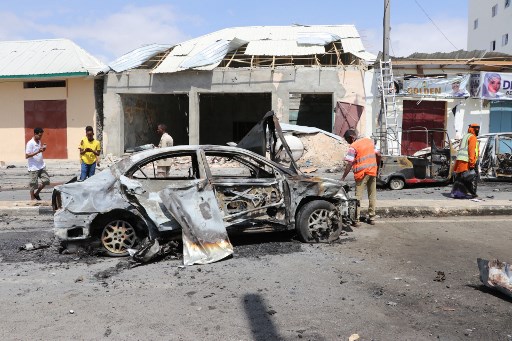 A destroyed car is seen at the site where a car bomb exploded near the Somali parliament in Mogadishu, Somalia, on January 8, 2020. Picture: Abdirazak Hussein FARAH / AFP

Somali Islamist group Al-Shabaab on Wednesday warned Kenya “will never be safe”, threatening tourists and calling for more attacks on US interests after they stormed an American base at the weekend.

The Al-Qaeda linked group said its attack on Camp Simba, in which three Americans were killed and several aircraft destroyed, should serve as a “warning” and Kenya should withdraw its forces from Somalia while they still “have the chance”.

Kenya sent troops into Somalia in 2011 as part of an African Union peacekeeping mission fighting against Al-Shabaab, and has seen several brutal retaliation attacks both on its troops in Somalia and civilians in Kenya.

“Withdraw all your forces from our Muslim lands while you still have the chance. Otherwise brace yourselves for the worst and prepare for perilous times ahead, because Kenya will never be safe and Kenyans will never sleep soundly at night,” the statement said.

“Tourists and travellers visiting the country are hereby warned that there will no longer be any safe sightseeing or safari trips in Kenya.”

The statement comes almost a year after the January 15 siege of the upscale Dusit hotel complex in Nairobi left 21 dead. Previous attacks have killed 67 at the Westgate shopping centre in 2013 and 148 at Garissa University in 2015.

The ability of the group to strike a military base with a US presence stunned the country, and police have been on high alert after an increase of cross-border raids.

The Camp Simba attack came a week after a car bomb left 81 dead in Mogadishu, and on Wednesday another vehicle packed with explosives left four dead.

The statement also urged jihadists to “make US interests in Kenya their primary target.”

In a statement issued on Sunday, Al-Shabaab referred to an increase in US military airstrikes under President Donald Trump, accusing the US of “strafing villages from above and indiscriminately bombarding innocent women and children.”

AFRICOM said in April it had killed more than 800 people in 110 strikes in Somalia since April 2017.

Observers say the Islamist group has shown remarkable resilience after more than a decade of efforts to combat it, retaining the capacity to inflict major damage despite losing control of several urban centres. 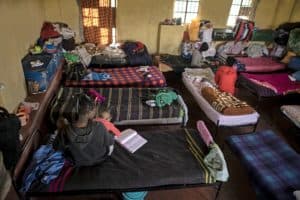 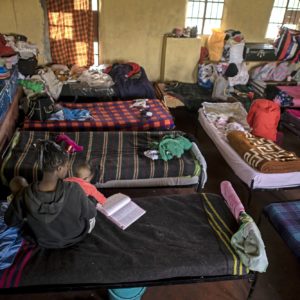 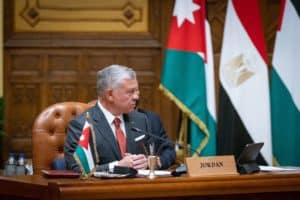 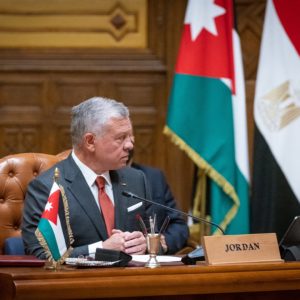 Pandora Papers: From celebs to presidents, here's who's busted
3 weeks ago
3 weeks ago

Pandora Papers: From celebs to presidents, here's who's busted
3 weeks ago
3 weeks ago