Lesotho PM not yet charged with murder of estranged wife

He was accompanied by his current wife Maesaiah Thabane, 42, who is considered a co-conspirator in the murder case. 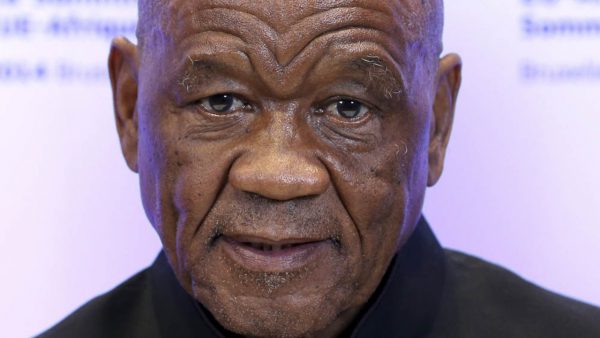 Lesotho Prime Minister Thomas Thabane appeared in court on Monday over the murder of his estranged wife after a weekend in which he was said to be receiving emergency medical care in South Africa.

In the latest twist of a saga that has gripped the southern African kingdom, the 80-year-old premier attended the magistrate’s court in the capital Maseru, an AFP correspondent reported.

Charges had been expected to be formally read out to him for allegedly acting in “common purpose” in the June 2017 killing of 58-year old Lipolelo Thabane, whom he was in the process of divorcing.

But after a brief sitting, the matter was deferred to the High Court and the prime minister was not formally charged.

He was accompanied by his current wife Maesaiah Thabane, 42, whom he married two months after Lipolelo’s death and who is considered a co-conspirator in the murder case.

She has already been charged with murder and is out on bail.

Defence lawyer Qhalehang Letsika argued that Thabane should not be charged as long as he remained a prime minister.

“My client cannot be prosecuted while in office but he is not above the law,” said Letsika, adding the beleaguered premier was “entitled to immunity” because of his status.

During the hearing, the lawyer asked whether a sitting prime minister should be subject to criminal prosecution as this could mean that he be placed in custody.

Thabane had initially been due in court on Friday for the preliminary appearance but was a no-show, prompting police to warn they could issue an arrest warrant.

His aide initially said Thabane had gone to neighbouring South Africa for “routine” health checks, but later his office said he was seeking “emergency” medical attention and would appear in court on his return.

On Saturday police said Thabane’s sick note said that the premier would be “unfit” until February 27.

Wearing a navy-blue striped suit with a powder-blue shirt and flanked by his spouse, Thabane appeared nervous as the couple sat on one of the court benches.

Lipolelo’s murder sent shockwaves through Lesotho — a tiny landlocked nation of 2.2 million with a history of political turmoil.

She was gunned down outside her home in Maseru just two days before her husband took office. The couple had been embroiled in a bitter divorce.

The accusations against the prime minister came after communications records from the scene of the murder included Thabane’s mobile phone number.

The case has piled pressure on Thabane to step down.

His All Basotho Convention (ABC) party has accused him of hampering investigations into the killing and asked him to leave.

Last week Thabane announced on national radio and television that he would retire by July 31, citing his advanced age.

But at the weekend speculation mounted that he could go earlier than expected.

The main opposition party the Democratic Congress, on Friday filed in parliament a motion of no confidence in the prime minister and his administration.

If Thabane loses the motion, he could either step down or advise King Letsie III to dissolve parliament and call for fresh elections. 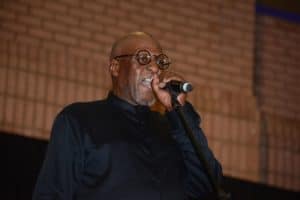 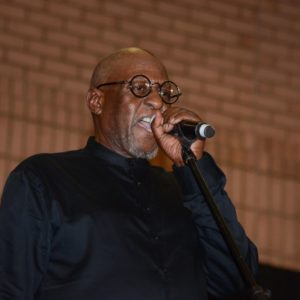 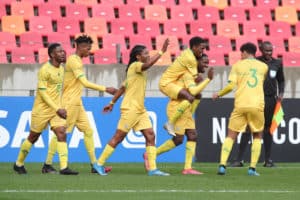 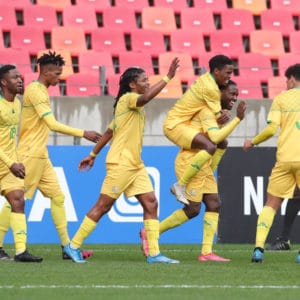 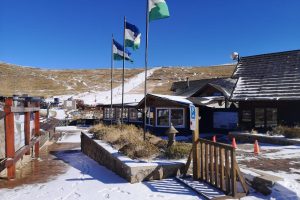 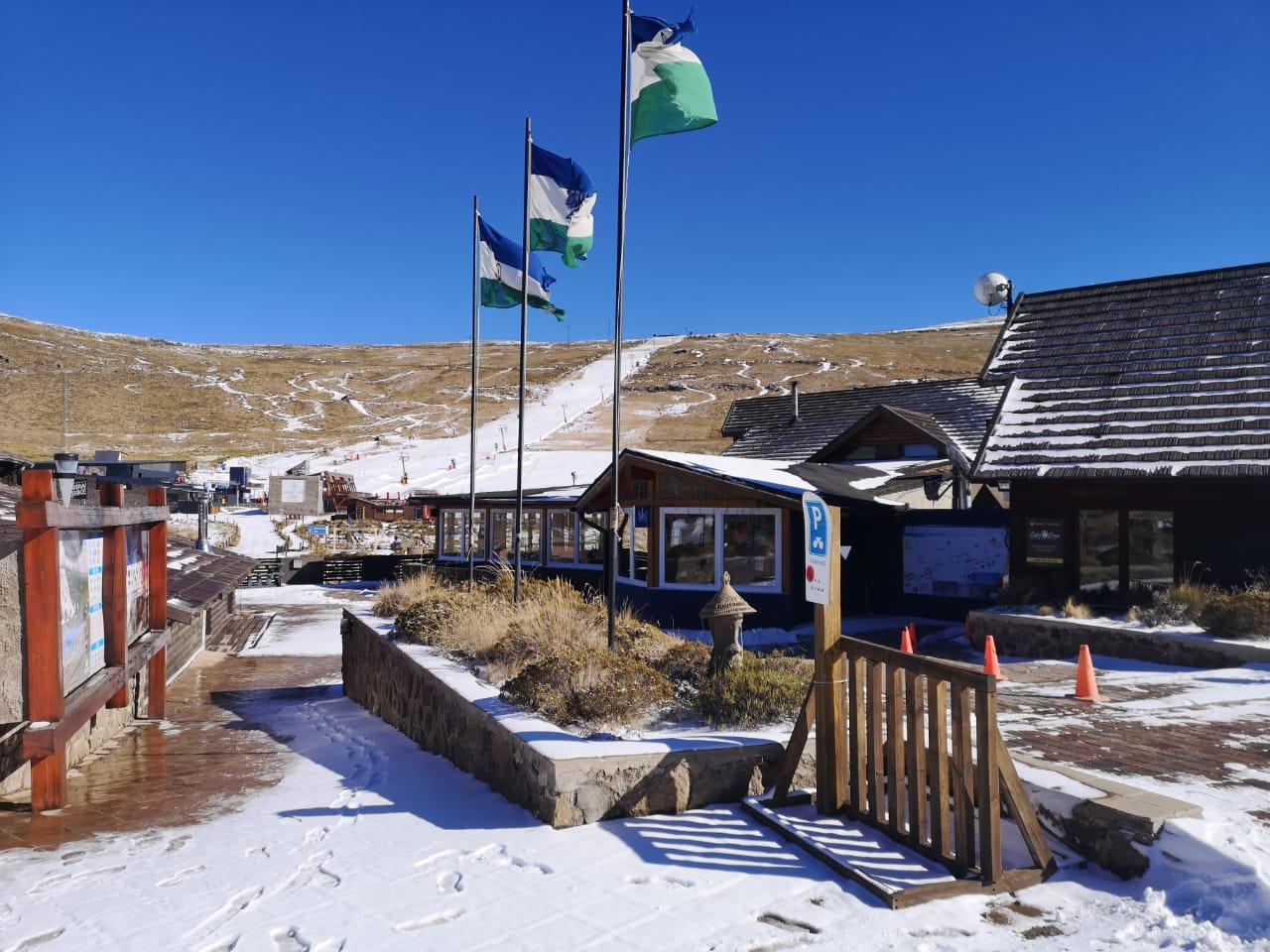 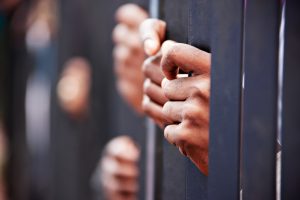 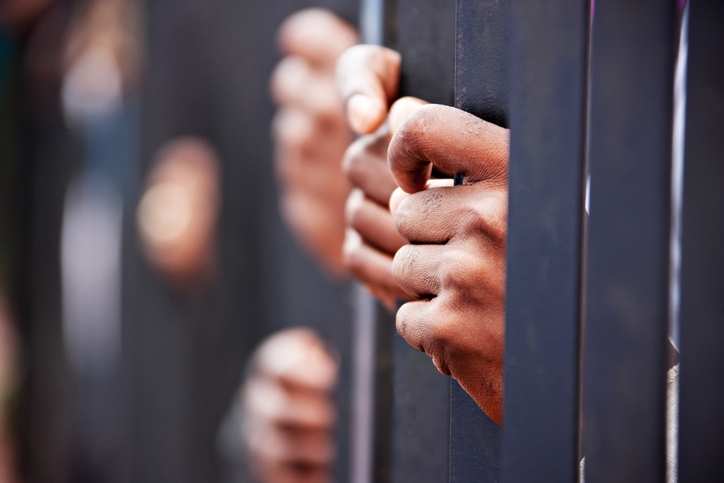