The timing of Kyle Abbott’s international retirement will always mean we won’t really know how good he is. 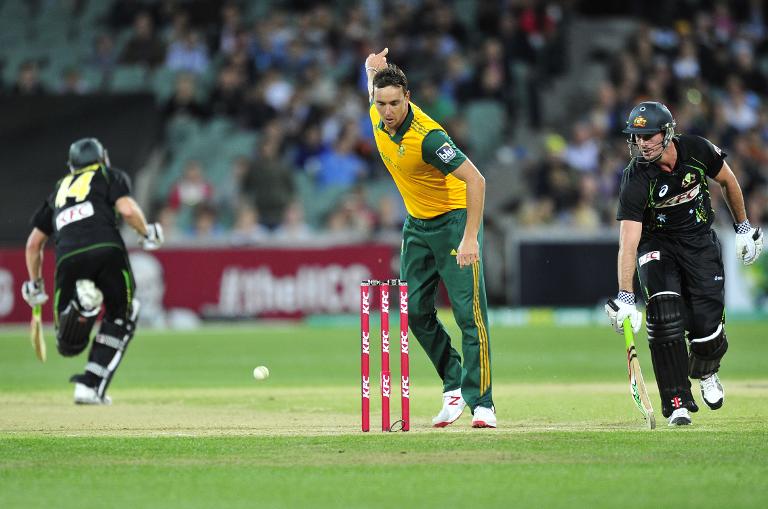 Kyle Abbott’s remorse at having to ditch the Proteas was genuine. After all, the wholehearted fast bowler broke down tearfully after reading his statement announcing that he’d signed a Kolpak contract with English county Hampshire.

But we probably won’t ever really know what his true intentions were. This whole saga represents the quintessential double-edged sword.

There are some very good reasons to believe Abbott gradually became disillusioned with his treatment.

It’s a distant memory now, but almost four years ago, the now 29-year-old took a magnificent 7/29 on Test debut against Pakistan in Centurion. He ended with a match haul of nine wickets. It took Abbott more than a year to play his next Test: against Australia at Newlands. In a game the Proteas lost, Abbott was the steadiest of the bowlers. In fact, in his first two years as an international player, he only played three Tests.

Then there’s the infamous World Cup semifinal debacle. Abbott performed far better than Dale Steyn in that showpiece and there was really no reason not to include him in that match against New Zealand – apart from transformation.

The unfit Vernon Philander was preferred and underperformed. That type of treatment would be enough to break any accomplished player. To rub salt in the wound, Cricket South Africa insisted there was no official quota requirement – even though the evidence clearly suggested otherwise. It was a sucky thing to do.

The trend continued last year, especially in the 5-0 ODI series whitewash of Australia. Steyn was preferred for the first three games before Abbott returned for the last two and took more wickets than him in half the time.

This was a guy who kept outperforming Steyn but could only truly break into the side if the bowling kingpin was absent.

ALSO READ: Other side of the matric coin

One has to respect the hierarchy in any team, yet, given Abbott’s form over the years, it’s natural for a player of his calibre to feel he’s too good to be an understudy – as good as any reason to opt for the security of employment in England. But on Thursday, Abbott said something that changes the game to a rather large extent. He had actually agreed to the deal with Hampshire in August and admitted he had been playing with a weight off his shoulders.

That’s not as innocuous as it sounds. Freedom does wonders for any player. But it also casts doubts over Abbott’s true ability to perform under pressure. He performed consistently with the selection axe hanging over him constantly, but would he have bowled so well in the past few months if he didn’t have the uncertainty of being dropped hanging over him?

More importantly, let’s assume Abbott was considered the first-choice fast bowler. That responsibility comes with the type of pressure you would experience when you know you’re not about to be dropped. And now we’ll never know.

Kyle Abbott deserved better. There’s nothing to suggest he wouldn’t have been an excellent international bowler. But the timing of his international retirement will always mean we won’t really know how good he was. 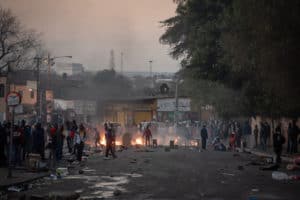 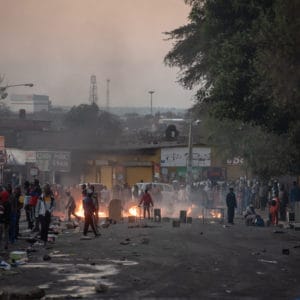 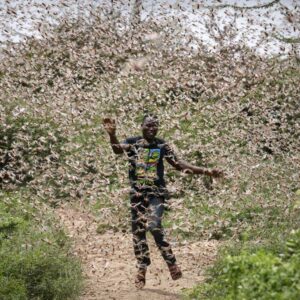 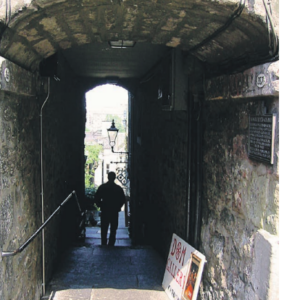 FREE RANGING: Shortcuts can be long road to hell
1 year ago
1 year ago

FREE RANGING: Shortcuts can be long road to hell
1 year ago
1 year ago