History, not tweets, will judge

One can confidently predict that Trump will not be the disaster that his detractors predict... But nor will he achieve the ambitious Nirvana he has promised. 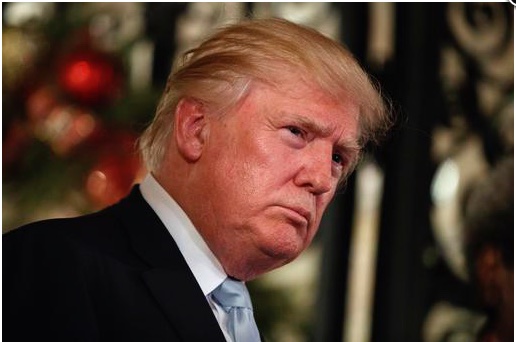 File picture: In this Wednesday, Dec. 28, 2016 file photo, US President Donald Trump listens to a question as he speaks to reporters at Mar-a-Lago, in Palm Beach, Fla. The 18-hole golf course in Dubai bearing Donald Trumps name exemplifies the questions surrounding his international business interests. The course will open in February 2017 in the United Arab Emirates, but concerns about security, financial agreements and other matters have yet to be answered by the incoming 45th American president. (AP Photo/Evan Vucci, File)

A complex world will be reduced to 140-character fragments.

Barack Obama has been a failure as president of the US. He bequeaths a negligible legacy, soon to be negated by a resurgent Republican Party. Well, this is the apparent consensus of the pundits.

They are mistaken. The first drafts of history are notoriously imperfect.

An apposite example among American presidents is that of Ronald Reagan, who was during his tenure widely reviled for his stated readiness to consider the “zero option” of nuclear battle against the Soviet Union’s “evil empire”.

But with the benefit of hindsight, this playing chicken with the Russians is now credited with triggering the tumbling dominos that freed eastern Europe from communism and neutered the power of the Soviet Union, elevating him to a place among the great US’s presidents, in the view of many historians. At the very least, Obama was not afraid to take a hammer to ancient shibboleths.

There was his willingness to speak blunt truths to Benjamin Netanyahu, the first change of tone in the US-Israeli discourse in half a century.

In similar mould-breaking vein was his ending the counterproductive isolation of Cuba.

On the domestic front, the incoming Trump administration has made clear its determination to backtrack the Obama years.

To achieve this, they will have to set the political machine to fast rewind, for Trump may have only four years to bring his own plans to fruition. There is also the healthcare initiative that bears Obama’s name.

The right hates it with passion, but was a game changer to the medical fortunes of millions of lower- and middle-class Americans, and cannot simply be ditched without an equivalent or superior replacement.

ALSO READ: Donald Trump has some catching up to do

For the moment, the verdict of historians matters less than the verdict of the voters. But Obama’s America – at least nominally – embraced hope, optimism and an ethically grounded view of a world that it understood to be complex.

The Trump America is a far simpler, more one-dimensional construct.

It’s Us versus Them. It’s an administration of political neophytes clustered around Trump’s brash confidence that he can intimidate his opponents with or, if that fails, just cut a deal.

In a sense, the differences between the two men are tellingly encapsulated in the titles of their autobiographies. Trump’s ghostwritten collection of vainglorious platitudes is called The Art of the Deal.

The more cerebral introspection of Obama is called Dreams from My Father: A Story of Race and Inheritance. It may well be that what the US needs at this moment is the hard-headed, homespun pragmatism and platitudes of a billionaire property developer.

Certainly, one can confidently predict that Trump will not be the disaster that his embittered detractors predict. But nor will he achieve the dizzyingly ambitious Nirvana he has promised his often naive supporters.

The world is not a simple place. On the contrary, it is becoming steadily more interconnected and complicated.

This is a reality that is not really suited to Trump’s favoured political tool, the 140-character tweet. And incoherent, grammatically incorrect ones, at that. 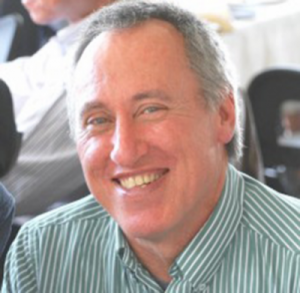