We're used to stories of crime and abuse. We need to shake off the spell of complacency. 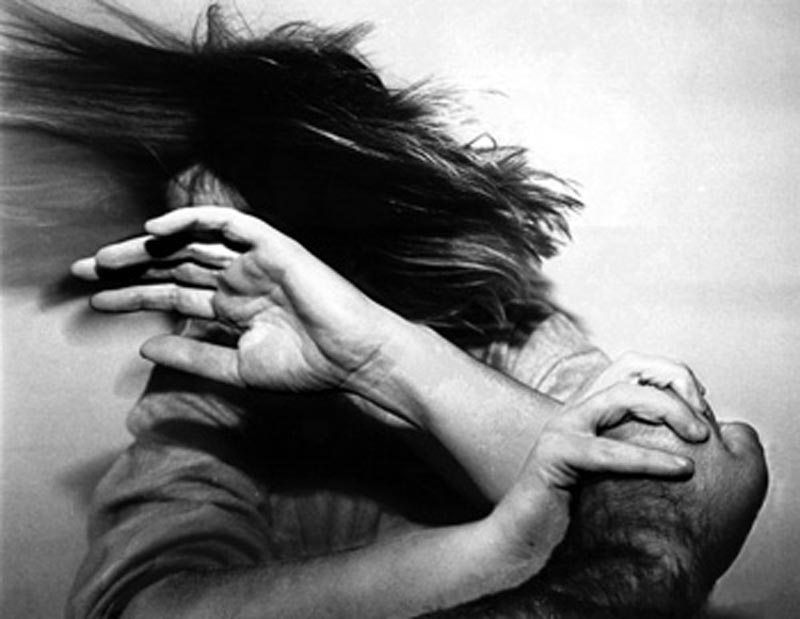 Can we really stop as society and reflect on what we have become? Can the SAPS really start doing something about crime against women and children in South Africa?

Is it possible that we can look at ourselves and be happy that, as a country, we appear to have become incapable of protecting our children? We’ve become a society that seems complacent about horrifying crime that women and children have to endure from some testosterone-drunk criminals.

While we’re at it, it needs to be made clear that ALL women and children must be protected – whether they are in the country legally or illegally.

Today we published a story of the five-year-old daughter of murdered Priska Thandeka Schalk, 29, who apparently witnessed her mother being killed by her father. According to a witness, Raele Lambani, the little girl was there when her father, Sebeshi Zacharia Mojela, 28, allegedly stabbed Schalk to death on February 27, and the terrified young girl is said to have shouted, “No daddy, stop killing mommy.”

Can we even begin to imagine how this will affect this young girl?

This really touched me deeply, and keeping quiet about it would not have helped. The abuse of children and women is a topic that must never leave our thoughts. It doesn’t have to end with the kind of lip service we’ve seen from a government that talks more and acts less when it comes to the problem of abuse.

We need a legal system that will work hard, not only in this case, but in all such cases to ensure that they secure convictions for such cowardly behaviour. We need law enforcement agencies that can set an example to all prospective culprits out there that crime against women and children is a TOTAL NO NO.

This is unacceptable. As a country, we need to put in place the most severe of punishments we possibly can for this to stop. Women also need to be empowered in a multitude of ways so they are not forced to stay in abusive relationships because they are financially dependent on abusive partners.