We need some fizz to spice up beer cup

One of our loyal readers wrote to us about how in 2004 Irvin Khoza had made a statement about the people having spoken. 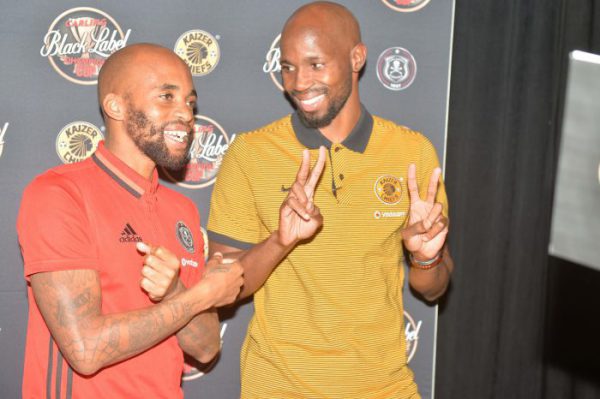 S’konkela was referring to the cancellation of the Charity Cup and the emergence of the Carling Black Label Cup which some supporters are not too keen on.

Co-incidentally we were also working on a feature where we spoke to a few fans who said they miss the Charity Cup and would not mind if the CBL Cup ended and the spectacular was reintroduced.

There are even suggestions that the CBL should be extended to accommodate four teams. I thought this could be a killer idea, just what our pre-season needs. But how could the idea work? How do the other two teams get picked?

The idea of SAB for putting money into the cup was to help raise the sales of their beer brand as supporters have to buy to get a chance to vote. The more you buy the more you vote.
A new way for the sponsor to get their mileage would have to be found.

An idea I have is that the fans would have to vote for one of the other 14 teams to be an opponent for their side. For example, Kaizer Chiefs fans would vote which team they want their team to play in the semifinals while fans of other teams could vote for their team as well to play either of the Soweto giants.

Fan coaches would still remain. This would also help curb the unintended consequence of Chiefs fans selecting a weak starting team for Pirates and vice versa. And the new competition could take the format of the now defunct Vodacom Challenge and be played over two weekends.

This could bring back the vibe and excitement which got us looking forward to the start of the new season.

There have not been any major player movements in the past weekend and the current transfer window has been a dud.

One was hoping that when Pirates launched their new kits yesterday, they would also release the list of players who will be transfer listed but it wasn’t to be.

We are however keeping our ears to the ground and in constant touch with our sources at all 32 professional teams to ensure you get the freshest of news and player movements. Do visit our Phakaaathi website to stay updated.

In our One on One, we spoke to one of South Africa’s successful coaches Gordon Igesund who is currently club-less and he reveals that he wants to coach outside the country. He also gives his opinions on the young coaches.

Thamsanqa Sangweni spoke to us about how his move to the Buccaneers happened and how he plans to create his own legacy by following in his brother Siyabonga Sangweni’s footsteps.

The legendary Jerry Skhosana also calls for Pirates chairman to be more hands on to ensure the ship doesn’t sink under his watch. There is so much that if I were to tell you about it all I would need more space. So, read on inside. 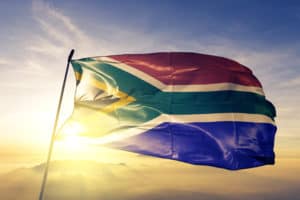 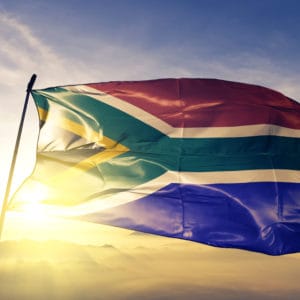