Mind is willing but flesh is weak for top tennis players

In short, the wear and tear is insidious and the injuries begin to mount up. 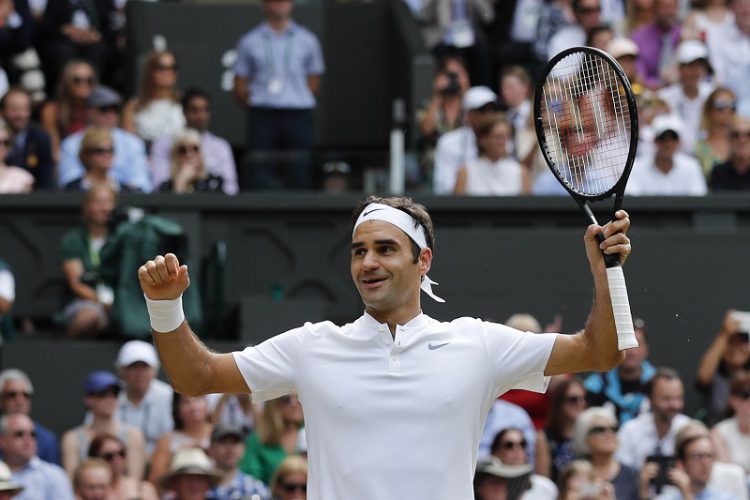 Sport is, by its nature, a transitory phase in the life of a protagonist; no one ever fully escapes the onset of age and the dimming of prowess, no matter how finely honed.

And if you accept that top professional sport is progressive by its nature, that the search for new boundaries there to be broken are forever presenting themselves, it should be little wonder that the attrition rate is commensurate.

In short, the wear and tear is insidious and the injuries begin to mount up.

Even if you elevate the achievements of the truly exceptional – and here, there can be no clearer case for doing so than highlighting Roger Federer’s remarkable run to an eighth Wimbledon title – the grind of producing results year in, year out takes its toll and Federer’s unprecedented 19th Grand Slam at 35 required the big Swiss taking a sabbatical from the game he has graced since turning professional in 1998.

But the grind has caught up with Novak Djokavic and the recurrent elbow injuries that have plagued him for the past year and a half – and which forced him to withdraw in his quarterfinal against Tomas Berdych at the All England Club – have forced him to take an enforced break for the rest of the year, sitting out the US Open and ending his run of 51 consecutive appearances at Grand Slams.

Between mid-January 2015 and June 2016, Djokovic won 17 of his 22 finals played in 24 tournaments. It seemed nothing could interrupt his dominance of world tennis.

At 30, the body said different. With Rafael Nadal, the “King of Clay” with a phenomenal 10 French Open titles at Roland Garros to underline that claim, in the same age bracket, the injuries have also begun to mount and, with yet another knee injury at Wimbledon, a monster five-setter eventually went to Luxembourg’s Gilles Muller.

Scotland’s Andy Murray, the defending champion, was another victim of a debilitating hip injury in the quarterfinal, where he nobly soldiered through a five-set match against big-serving American Sam Querrey.

Murray, too, is contemplating a lengthy layoff for surgery and rehabilitation. As so often before, Federer led the way … and never dropped a set on the way to the title.

The long breaks work. Expect more of them among the world’s top players.