Mandela’s last years: a narrative shrouded in conflict and assumption

Judgment of the book must be suspended until its contents are made public. 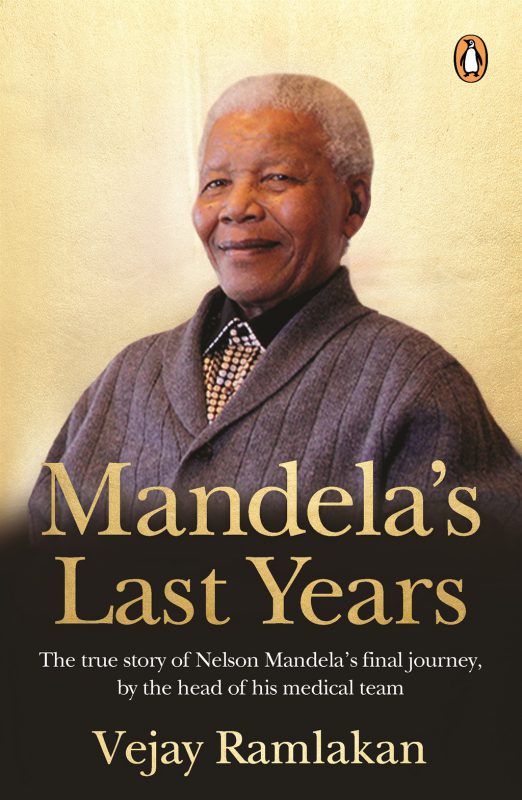 The cover of Mandela's Last Years by Vejay Ramlakan.

Amid conjecture, speculation and a sea of assumptions about a book – “Mandela’s Last Years” – that most people have not been at liberty to read, including myself – it’s only fair and reasonable to raise a number of questions we hope will be addressed in the near future.

The book was released at bookstores throughout South Africa in late July. The author, Dr Vejay Ramlakan, head of Mandela’s medical team, reportedly wrote the book to document the courage and strength of this global icon up to the very end of his life.

But some family members – notably his widow Graca Machel – and executors of the Mandela estate, have publicly distanced themselves from the book. Machel also reportedly sought legal counsel.
Objections have been raised about alleged breaches of confidentiality and disclosure of private information.

While the author claims that he wrote the book with the permission of a family member, the identity of this member remains unknown. The publishers, in acknowledgment of respect for family unhappiness and threats of legal action, subsequently withdrew the book.

Many questions remain about the contents of this book. What was already in the public domain prior to publication? What new information was disclosed? Does the public have a legitimate interest in the alleged disclosures in the book?

Historically, many books have been written and published about public figures. Think of Mahatma Gandhi, Diana, Princess of Wales, and other prominent politicians, statesmen and leaders including Nelson Mandela himself. What is unique about this book is that it has been written by a medical doctor and anti-apartheid activist. And that it has been written about the last years of his patient and comrade who is also a global icon.

It’s not the first time that a medical professional has written about his life, work or patients. But most such works have been written with the subject being portrayed anonymously, or with consent – to adhere to the sacrosanct rules of professionalism that promote confidentiality around the doctor-patient relationship. In this case, however, it is clearly impossible to anonymise a story about someone as uniquely identifiable as Mandela.

One can only imagine that this dilemma must have created several competing conflicts of interest for the author based on competing loyalties. These include loyalty to a patient during his lifetime and posthumously (as enshrined in the World Medical Association’s Declaration of Geneva), his loyalty to the state as an employee of the South African Defence Force and his personal right to freedom of expression. On the face of it, satisfying all these loyalties would have required a number of negotiations and engagements – with professional bodies, medical ethicists, the SA National Defence Force as well as the next of kin and executors of Mandela’s estate. This is an assumption and so the extent to which this did or did not occur remains unclear at this point in time.

Family dynamics are complex and challenging at the best of times in almost all families. This has been illustrated globally with the British Royal family, the Kennedys, Obamas, European monarchy and many others.

In Africa, the personal and public lives of leaders, statesmen and politicians have been widely discussed in the public media. When such disclosures, debates and publications are in the public interest, it’s often easily sanctioned by civil society. The public figures and their families accept such transparency as an integral part of public life.

In South Africa the complexity of family dynamics is increased in traditional cultures where individuals are embedded tightly within communal structures such as families and communities. In the context of such a communitarian ethic, value systems of families need to be explored. This is so because such value systems are linked to respect for family, elders and even ancestors. Respect for those who may exist in the afterlife is a strongly held value.

Hence one can assume a heightened sensitivity to literary works that may be perceived to dishonour not only the deceased but the family as well.

What the law says

Legally, journalism and authorship fall within the limits of contractual relationships. It is not uncommon for claims of defamation and invasion of privacy to arise in the setting of disclosure in literary media. This must often be balanced with rights to freedom of thought and expression that are constitutionally protected in South Africa.

Is it possible for claims of defamation or invasion of privacy to be raised on behalf of those who are no longer living? This falls out of my area of expertise and more directly in the realm of legal experts and publishers. One can only assume that such matters were discussed and that the publishers involved secured written consent from next of kin/executors and that this was included in any contractual arrangements with the author.

Evidently, this contentious book has focused attention on potential ethical and legal issues related to both the medical and literary worlds. Many questions remain unanswered and in keeping with the ethical principle of justice, judgment must be suspended until a detailed account of factual, objective content of the book is in the public domain.

OPINION: It's selfish to call on Miss SA to put her dreams on hold
7 days ago
7 days ago
PREMIUM! 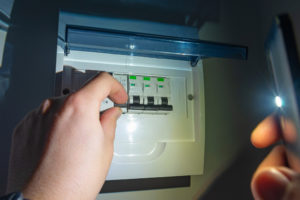 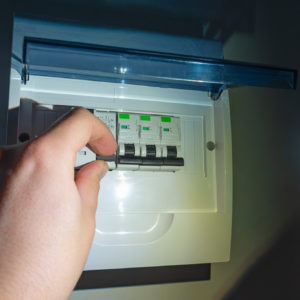 OPINION: It's selfish to call on Miss SA to put her dreams on hold
7 days ago
7 days ago
PREMIUM!