We are dying as a nation

At this point of time, we need a change, and we need it quickly. 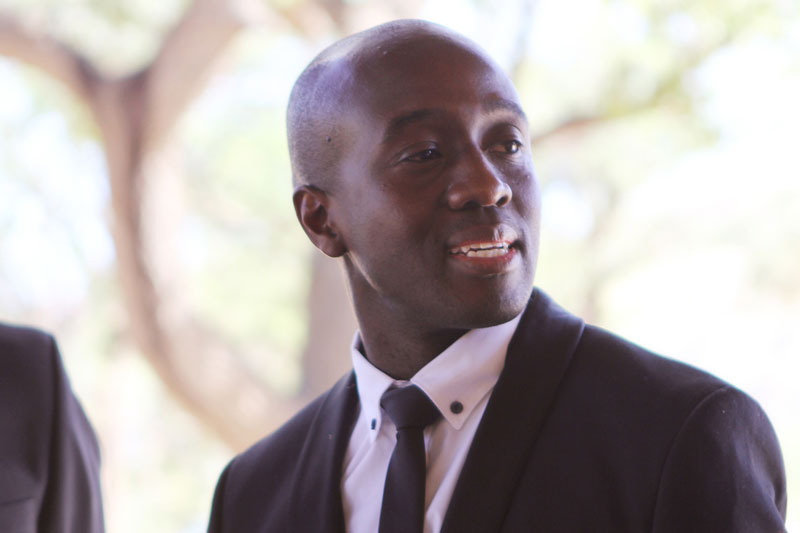 I have noticed a trend in our nation: we are dying. Yes, I know that all people are dying, but for some or other reason, we seem to be dying more than others. I say this after listening to the radio and watching some TV.

It seems like every company has put its core business aside and gone for low hanging fruit in the form of funeral cover.

Are we really dying at such an alarming rate that telephone service providers, football clubs, investment institutions, banks and basically everyone else is on the business?

Things are so bad these businesses send unsolicited SMSes, e-mails, phone calls by call centre agents, and even those annoying automated calls that start off with: “Do you need funeral cover for you and your family? If you feel like you will die soon, press one. If you think you will make it till the end of the year, press two.”

Another crisis that we are going through is happening in the academic sphere. These have taken the guise of conferences and courses. As I write this column, my inbox is full of all sorts of invitations for the most hilarious conferences. There is a conference about everything under the sun, including drones and how to cook veggies in such a manner that they are crispy on the outside and soft on the inside.

Just when you thought it could not get worse, there are one-, two- and three-day courses that cater for everything. I have been asked to empower myself by attending a course that teaches people how to clap in a manner that does not offend others.

I am all for people making money, but it then becomes a problem when this is at the expense of others. One day, I would like to attend just one of these conferences or courses, just to see what kind of people attend these gatherings.

The above might seem like a joke, but it matters what is happening in our country, as portrayed by the theatre shows, television productions, radio programmes and others.

At this point of time, we need a change, and we need it quickly.