KPMG execs should be jailed

The overwhelming sentiment is that the auditing firm only came clean because it was caught red-handed. 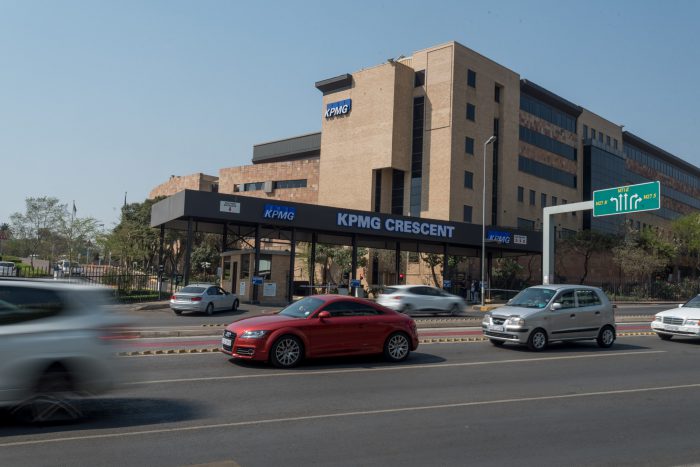 It’s encouraging to see that a growing number of multinational corporations that have been linked to state capture and the controversial dealings of the Gupta family are finally being forced to face the music. The latest company made to come clean was auditing firm KPMG SA.

This followed an investigation by KPMG International, launched in response to increasing pressure from revelations in the #GuptaLeaks.

This saw KPMG SA CEO Trevor Hoole, as well as six other senior executives, stepping down and various key clients abandoning the firm as the scandal gained momentum.

The probe by KPMG International looked into work KPMG SA had done on behalf of the Guptas, as well as for the South African Revenue Service (Sars).

As part of its work for the latter, KPMG produced a report based on an investigation into a “rogue unit” within Sars, which supposedly ran a brothel, spied on President Jacob Zuma and intercepted taxpayers’ communications.

The results of this probe, contained in the findings and recommendations of the now infamous KPMG report, were used to pursue an investigation into the unit and also implicate former finance minister Pravin Gordhan in impropriety.

Yet, just recently, KPMG SA admitted the report was erroneous and retracted its findings. This has culminated in the resignation of seven of its top executives and six key clients abandoned the firm in the past two months.

The latest two – financial services group Sasfin and investment firm Hulisani – announced on Tuesday they would be dropping KPMG due to reputational risk.

While the damage to KPMG’s reputation is pretty irreparable and some have speculated it faces imminent collapse in the local market, one has to wonder whether this isn’t all a matter of too little, too late.

While taking responsibility for wrongdoing is a fairly uncommon occurrence in South Africa and KPMG should be commended for it, the overwhelming sentiment is that the firm only came clean because it was caught red-handed.

As an internationally recognised auditing company, engaged by many private and public sector entities in South Africa, KPMG is expected to hold those entities to account.

It is expected to ensure that these corporate citizens toe the line and always act honestly and adhere to transparency. It is thus highly disturbing that this particular firm could be caught producing false reports and serving particular political agendas. There can be no excuse for that.

So, should we be satisfied with Hoole and company’s resignations amid the scandal? I would say no. This wasn’t a mistake, or a lapse of judgment, or an oversight.

KPMG’s actions were nothing short of premeditated criminality, perpetrated over an extended period. It would not be amiss to demand that those responsible face jail time. It would not be too much to ask that KPMG make a full and public disclosure about its misdemeanours. 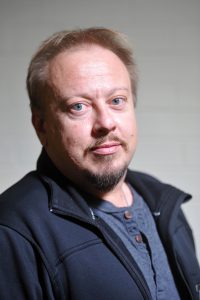