Ordinary citizens worked together in guaranteeing there were fewer casualties from the bullets that rained down. 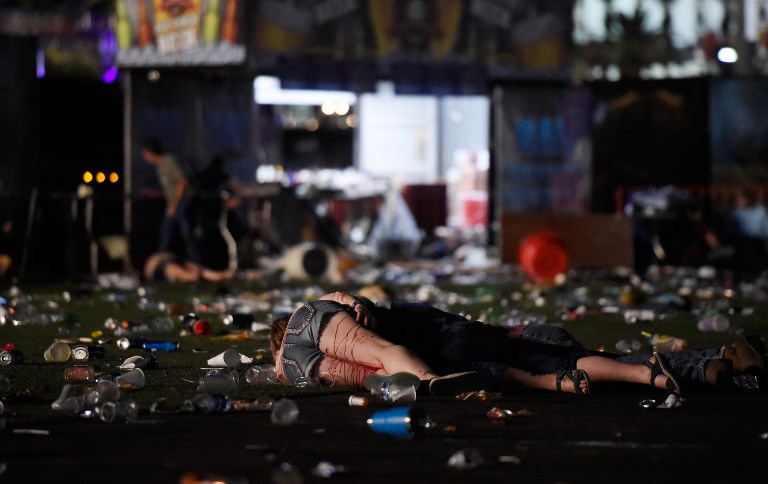 LAS VEGAS, NV - OCTOBER 01: (EDITORS NOTE: Image contains graphic content.) A person lies on the ground covered with blood at the Route 91 Harvest country music festival after apparent gun fire was heard on October 1, 2017 in Las Vegas, Nevada. There are reports of an active shooter around the Mandalay Bay Resort and Casino. David Becker/Getty Images/AFP

Through tragedies there are stories of hope. Stories of the human race pulling together in times of need. The Las Vegas shooting incident was one such example.

I recently read a story of two strangers who, ironically, met at the “Life is Beautiful” festival, where thousands of revellers hoped to spend their day coming together through the harmony of music.

And these two strangers, Michelle Vo and Kody Robertson, did just that. The story’s author, Wesley Lowery, detailed the pair’s day spent together after they had initially met at a bar and formed an immediate connection.

“They joked about their mutual love of golf. He recommended new beers for her to try as she showed him the large floral tattoo covering much of her back. They realised that they were both staying at the Luxor,” he penned.

Line by line, Lowery told of Vo and Robertson’s hours together, what they spoke of and what led them to attend the festival. And then, as the concert’s final act took the main stage – the shots rang out.

First there was confusion over the shots, some believing they were fireworks ushering the last act. But very quickly chaos ensued – and in between each spray of bullets people took cover.

A bullet hit Vo in the side of her chest, but Robertson never left her side. He made sure that she was transported to hospital, but in the chaos did not know to which one.

With her cellphone in hand, he kept his new friend’s family updated. He walked miles to various hospitals asking whether she had been admitted to it, and when he finally found her, was able to relay to her loved ones that she tragically did not make it.

The shooter, Stephen Paddock, with an arsenal of weaponry, killed 58 people including Vo and injured 527 others in what is described as the worst mass shooting in modern US history.

But there could have been more casualties if it was not for the brave souls who heroically put their own lives on the line, helping others to get out of the venue safely.

In this week, more stories emerged, with one concertgoer telling of nurses, doctors and police officers attending the concert, communicating with each other during the emergency – in being able to ensure those who were wounded were seen to appropriately.

Even ordinary citizens worked together in guaranteeing there were fewer casualties from the bullets that rained down from the 32nd floor of the Mandalay Bay Resort and Casino, where Paddock launched his brazen attack.

People lay on top of others, shielding them, and a US Marine veteran stole a truck to drive at least 30 critically injured people to hospital.

One women had at least 10 people in her car, with others underneath it hiding themselves from the shots. A couple stayed behind to save others.

It is in stories like these that we realise that despite these people being strangers, in the human race they are family, too.

US talk show host Ellen DeGeneres, in opening her show following the attack, said: “It’s very easy to lose hope, but we cannot do that. I always say that there’s a lot more good in the world than there is bad, and I continue to believe that. And that is what we have to focus on.” 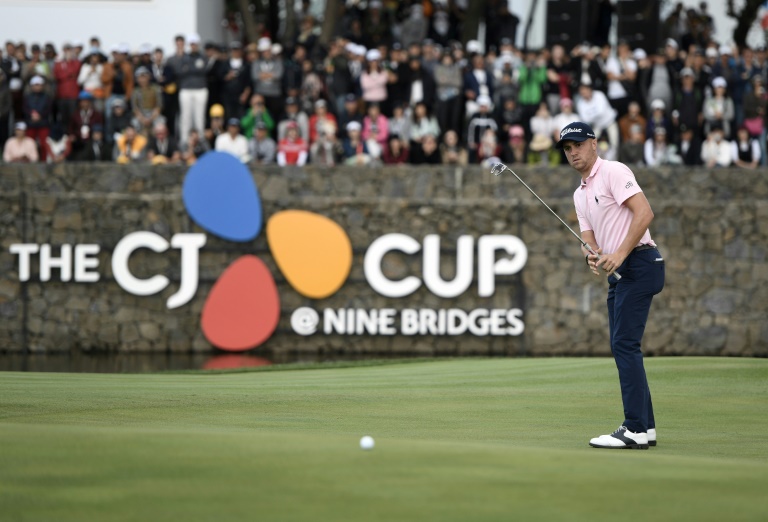 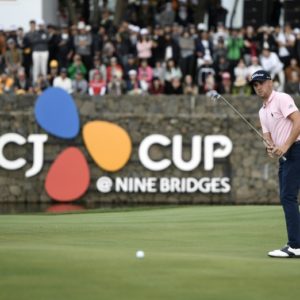 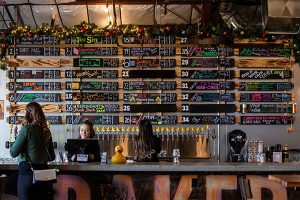 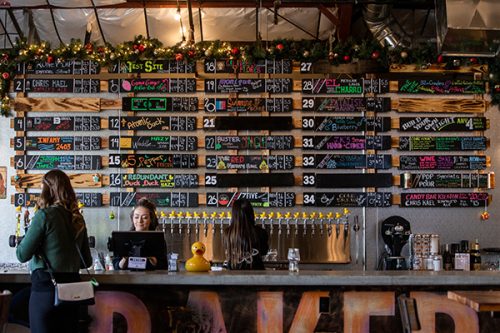 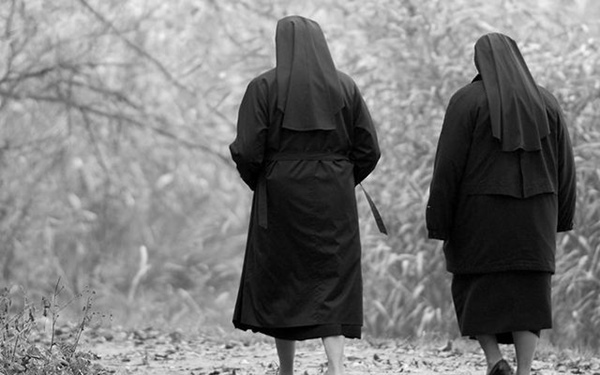 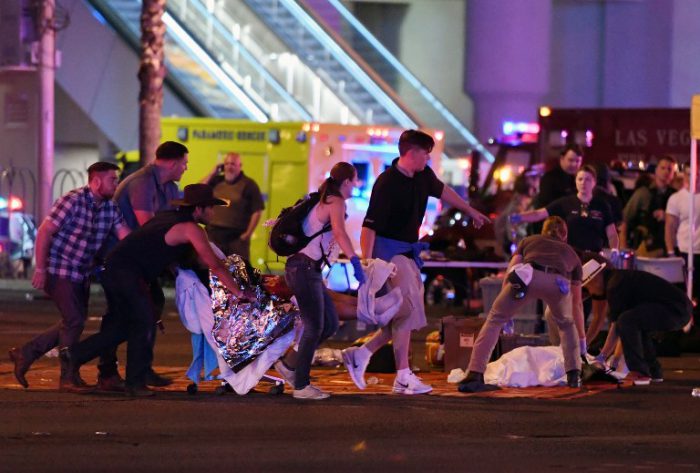 Humankind: victim and perpetrator in Las Vegas
4 years ago
4 years ago

Humankind: victim and perpetrator in Las Vegas
4 years ago
4 years ago