There was a significant victory for “people power” this week when it emerged the SA National Roads Agency (Sanral) has written off e-toll debts more than three years old. 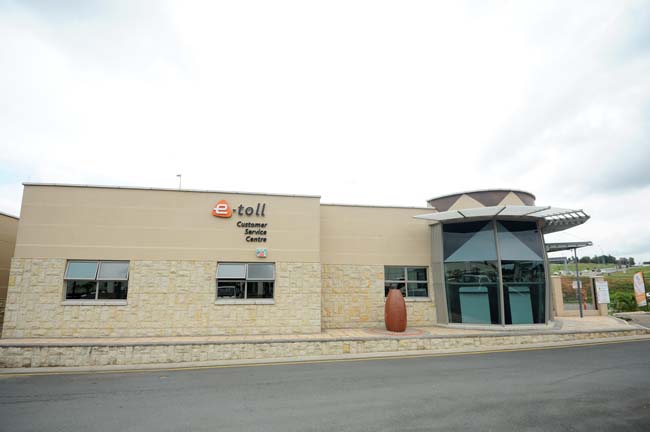 The failure of 80% of motorists in Gauteng to pay the highway charges amounts to the biggest public defiance campaign in the history of a democratic South Africa. The initial Sanral write-off, approved
by the auditor-general, totalled R3.6 billion.

There was speculation that the three-year threshold for old, bad debt was related to the fact that the debt would prescribe after that period if the debtor had not acknowledged it, in line with common law. However, what many have missed in the Sanral and prescription debate is that government or parastatal entities are not bound by the prescription statutes. So, this makes Sanral’s move more significant, because it is a recognition that those debts are virtually impossible to recover.

So far, despite the e-toll boycott contributing in large measure (R4.58 billion’s worth) to Sanral’s loss
this year of R6 billion (up from just R1.2 billion last year), there have been no punitive measures taken against defaulters.

The Organisation Undoing Tax Abuse (Outa) – which helped spark the e-toll boycott, will oppose any move to penalise its members and has prepared a legal team to fight Sanral. And any legal action by the road agency will further harm its already battered public image.

The e-toll dream was always ill-conceived and felt as though it was being forced down our throats by the arrogant former Sanral CEO, Nazir Alli. Now he has gone there seems to be a lot more realism at Sanral.

Perhaps we need to consider all funding options – because we have to pay, one way or another, for the infrastructure we want in our country. The bigger lesson, though, is: don’t ignore your citizens.