We have to keep one important thing in perspective, a World Cup – any World Cup – belongs to the global sporting fraternity, not to the pride and ambitions of the personalities behind the bid.

So it is indeed unfortunate that the waters have been seriously muddied over the awarding of the venue for the 2023 Rugby World Cup with France and the Irish aiming recriminatory barbs at South Africa.

This country was judged the preferred venue to host the quadrennial by a panel of the Rugby World Cup board – surely an imprimatur far more resounding than the bleats of the bid advocates and far more preferable than shadowy figures crossing the skies with vast bundles of dollars in briefcases, which has besmirched soccer’s Fifa World Cup.

It has all become somewhat carping and grubby and redolent of the desperate scratching of fingernails sliding down a wet tiled roof as individuals fight to maintain their grip on a rapidly disappearing opportunity to maintain traction.

It has also introduced an unwelcome off-field element to tonight’s Test against the Irish in Dublin. There are sure to be enough elements of a good old donnybrook packed into 80 minutes at the Aviva Stadium without adding the extra niggle. What is needed is adding a rational dimension to the whole matter.

The French had a World Cup in 2007 and must surely still graphically recall the Springboks going home from the Stade de France with their winners medals and the Webb Ellis Cup securely in their luggage.

South Africa, despite recent setbacks in the Test arena remains a great rugby country, with great stadiums readily available and a plethora of other facilities for overseas visitors.

It would also seem that Ireland alone cannot support a World Cup. Wales couldn’t manage that when it was their turn.

This will all become academic on Wednesday when Billy Beaumont, head of World Rugby, announces the decision and the issue is finally settled. 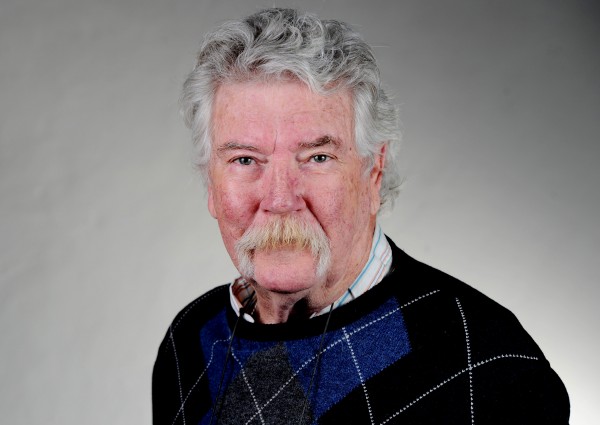