What now for Zimbabwe?

It would be difficult to argue that Mugabe’s ousting was in any way aimed at ending his tyranny and misrule.

The resignation of Zimbabwean president Robert Mugabe – after 37 years of ruling with an iron fist – is certainly a cause for celebration for anyone who embraces the basic precepts of democracy, but it is important to remember that this move alone is not a silver bullet for the long-ailing country.

In between the scenes of joy and jubilation that were flashed across our TV screens on Tuesday night – both in Zimbabwe and other parts of the world – I could not shake one sobering thought: what happens now?

While the fall of a tyrant, who caused untold misery to his people and oversaw the virtual obliteration of his country’s economy, can only be seen as a good thing, it would be naïve to think that Zimbabwe is likely to transform into a fully functioning democracy any time soon – if at all.

Perhaps the most blatant cause for concern is the way that Mugabe was ousted and the motives behind his removal.

Let’s face it, the “coup that was not really a coup” was a military takeover that was by no means driven by a motive to restore democratic rule and political freedom in Zimbabwe.

At best, the coup was factional powerplay within the ruling Zanu-PF, designed to pull back the succession race, which was in danger of being hijacked by the country’s power-hungry and politically ambitious first lady and her G40 faction.

The spark that lit the powder keg was the dismissal of vice-president Emmerson Mnangagwa, who was fired from Zanu-PF and government by Mugabe on November 6.

It is understood that Mnangagwa’s unceremonious removal was a bid by Mugabe to make way for his wife, Grace, to take over as president.

It was a step too far for Mnangagwa and his Lacoste faction, who were suddenly faced with the real prospect of being left out in the cold of Zimbabwe’s politics.

Unfortunately, Mugabe seemingly underestimated Mnangagwa’s ties to the military and suddenly found himself staring down the tank barrel of the Zimbabwe Defence Force.

The rest, as we now know, is history. Unfortunately, in the harsh light of day and away from the jubilant crowds that are cheering the demise of a despot, one has to admit that the coup was hardly manufactured to address the erosion of democracy in Zimbabwe.

Indeed, it would be difficult to argue that Mugabe’s ousting was in any way aimed at ending his tyranny and misrule that has made life in Zimbabwe an utter misery for the average person in the street.

It was also not a change of guard – Zanu-PF is still running the show, the same Zanu-PF that allowed Mugabe to destroy the country’s democratic foundations and destroy the economy.

And then there is Mnangagwa himself – a dark horse, who has been described as an enigmatic securocrat, who for years was Mugabe’s henchman and who played a significant role in the Gukurahundi genocide in the ’80s in which 20 000 Zimbabweans were massacred.

Is he the man to bring democratic rule back to Zimbabwe?

On the face of it, it is doubtful. Perhaps it is unfair to judge Mnangagwa too harshly just yet.

Maybe he will want to distance himself from the Mugabe regime and will act in the interests of Zimbabwe.

Only time will tell. 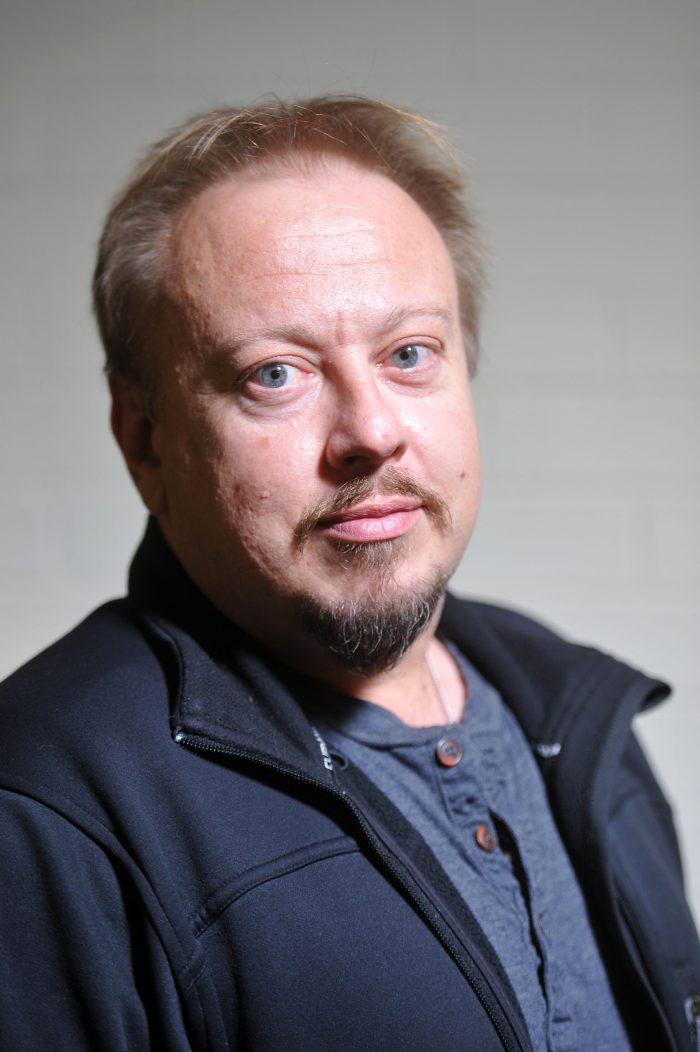 Mnangagwa: More of the same for suffering Zimbabwe?